Skip to content
»Home»Aviation Day: Our Top 3 Coolest Aircraft Ever Made

Our Top 3 Coolest Aircraft Ever Made

Our friends across the pond in the USA are celebrating National Aviation Day today, and here at European Springs Ireland, we thought that we would join in the fun by celebrating what we believe to be 3 of the coolest aircrafts ever built.

But first, let’s take a look at how this celebration of all things aviation first came about!

The Development of Aviation

America began celebrating the development of aviation after a presidential proclamation by Franklin D Roosevelt in 1939. The date on which the celebration falls was chosen due to its significance to the aviation world as being the birthday of Orville Wright, one of the brothers who so famously pioneered the world’s first successful aeroplane. 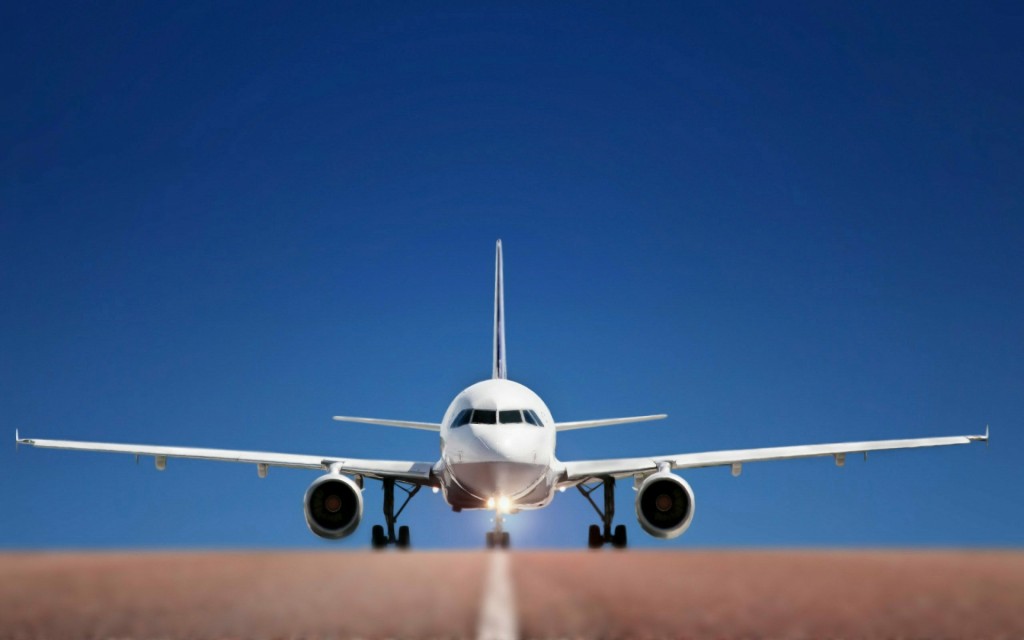 With plenty more air travel accomplishments achieved since the proclamation was declared, we’re going to take a look at some of the coolest, most influential aircraft to have graced the skies, starting with an extremely famous fighter jet, the…

This stealthy engineering masterpiece has been labelled by some as the best fighting machine in the world… and rightly so.

It’s speed and fluid manoeuvrability pit this machine above the rest when to comes to air combat, making it one of the most deadly aircrafts the world has ever seen. It is the only fighter jet which can engage in air and ground combat at the same time and can easily out manoeuvre enemies in the sky.

The Raptor’s radar signature is only the size of a marble, making this sophisticated machine capable of another level of stealth.

The Hughes Hercules was produced in 1947 was the largest flying boat ever built, even though it only ever made one brief flight on November 2 1947.

Created from birch wood due to the restriction of aluminium in World War II, the machine was designed to transport troops, weapons and military equipment to the war effort.

With a wingspan of over 320 feet, it’s a shame that this giant didn’t get to aid the troops in the war, as even its sheer size would have been enough to inflict terror!

With global warming becoming a controversial topic, we’d been waiting for a solar operated aviation solution to arise.

It’s no surprise, then, that the Solar Impulse was created and conducted it’s first test flight in December of 2009.

This solar powered aircraft was designed to achieve the first circumnavigation of the earth using only solar power.

The plane has a gigantic wingspan of 236 feet and has 17,000 solar cells making up the top of the plane which are used to recharge the lithium-ion batteries needed to keep the machine flying when the sun has gone down.

The Solar Impulse has already conducted a flight across the United States, as well as completing 9 hours of night flying during a 26 hour flight. It’s greatest achievement to date is a journey which took the plane from Japan to Hawaii, although the batteries that power the aircraft suffered thermal damage which is expected to take months to repair.

Here at European Springs Ireland, we love learning about the past and future on engineering, especially looking at the successes of such an iconic industry such as aviation. We’ve come a long way since that first initial flight by the Wright brothers, and we can’t wait to see what’s in store for aeroplanes for the future. Who knows, we may even play a part by supplying compression springs to another cool aeroplane design!

If you would like to know more about how our spring products could help you, don’t hesitate to contact us directly by calling  048 9083 8605 and we will be happy to help you find the perfect spring for your needs.