3D Food Printers – What They Mean for the Future

The 3D printer has revolutionised society over the past few years. But, the extent of what these wondrous machines can do is still being tested on a daily basis. One such test, recently, has been the printing of food. This may seem like something that is straight out of a Star Trek film rather than reality, but it has actually been developed and is being adapted daily to achieve better results. 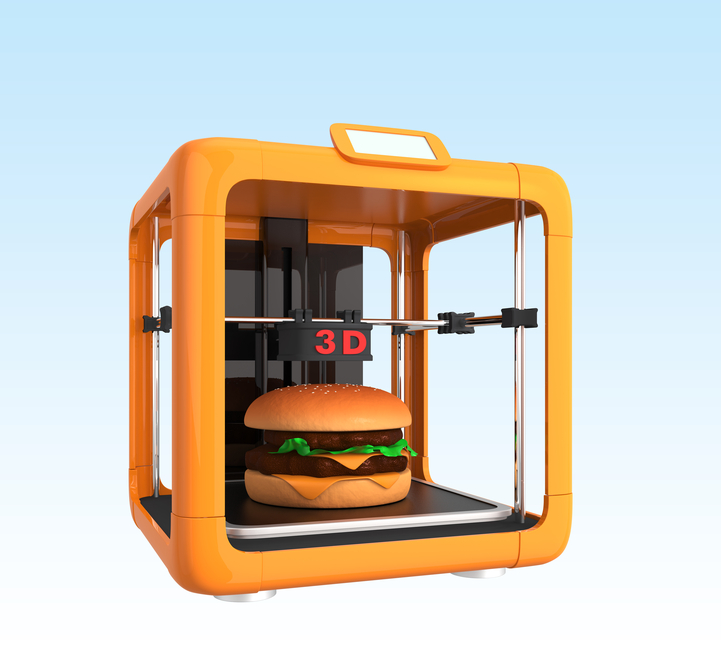 But, what is the future of actually printing food and how will this affect the food industry in the future?

Of course, this is not a development that has come easily. 3D printers deposit layer upon layer to build up an object, but the food 3D printer is a more complicated issue. Crystallised sugar can be formed in layers in just the same way that a 3D printer works, while chocolate can be dispensed with precision syringes to make complicated designs, and a final method involves compressing fresh ingredients to make a wide variety of different food products. Most of the current 3D food printers currently in existence use a variety of these methods in order to create food.

However, none of these methods are yet capable of making overly complicated food products as you might see in sci-fi movies. That will be many years to come, according to experts. However, this has not stopped people from adopting these methods, making way for a future where 3D food printers will, presumably, dominate the food industry as a standard.

The world of gourmet food has already begun to see the development of 3D printed food. Moulds can be made in order to help precision needs, such as for more complicated designs in baking, which makes the process of creating complicated gourmet food that much easier. Many in this high-end, specialist, part of the industry expects 3D printing to become a major component of the industry in the years to come.

Creating food is an art form, experimental and constantly changing. It can be as precise as the springs produced here at European Springs or as wild as the most modern of art. The future of 3D printing may mean that further food experiments can revolutionise the industry on a whole new level. 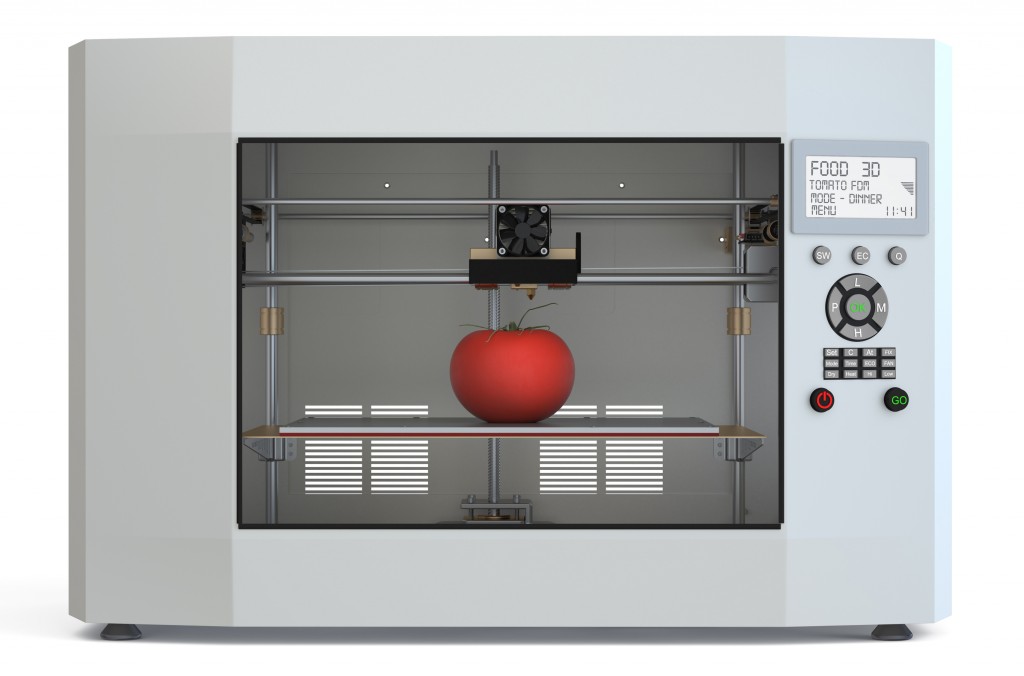 There are many benefits to the development of 3D printing in the food industry. This is especially the case of the ability to reduce malnourishment in the world, whether that is in the elderly and young children who cannot eat whole foods or in third world countries. 3D printers can produce a mix of soft foods, full of nutrients that will help the most unfortunate in the world for relatively reduced costs.

3D printing of food also helps to reduce waste in the future. This is a major concern considering that the food wastage of the world, in comparison to what is being made, is relatively high and often cited as needing to be reduced. It will, theoretically, also make some unappetising food substances more palatable to people in order to use products that otherwise would go to waste, helping both people and the environment.

The world of 3D printing is ever changing and opens up a world of possibilities – if someone has an idea 3D printing may one day be able to print it. Are you looking for the perfect spring for your printing project? Contact our expert team today and we will be delighted to assist you!