These days, most of us don’t think twice about the towering buildings that fill our cities’ skylines; most skyscrapers barely get a second glance, and we don’t give a second thought to stepping into an elevator and travelling dozens of stories upwards. However, it wasn’t always that way. 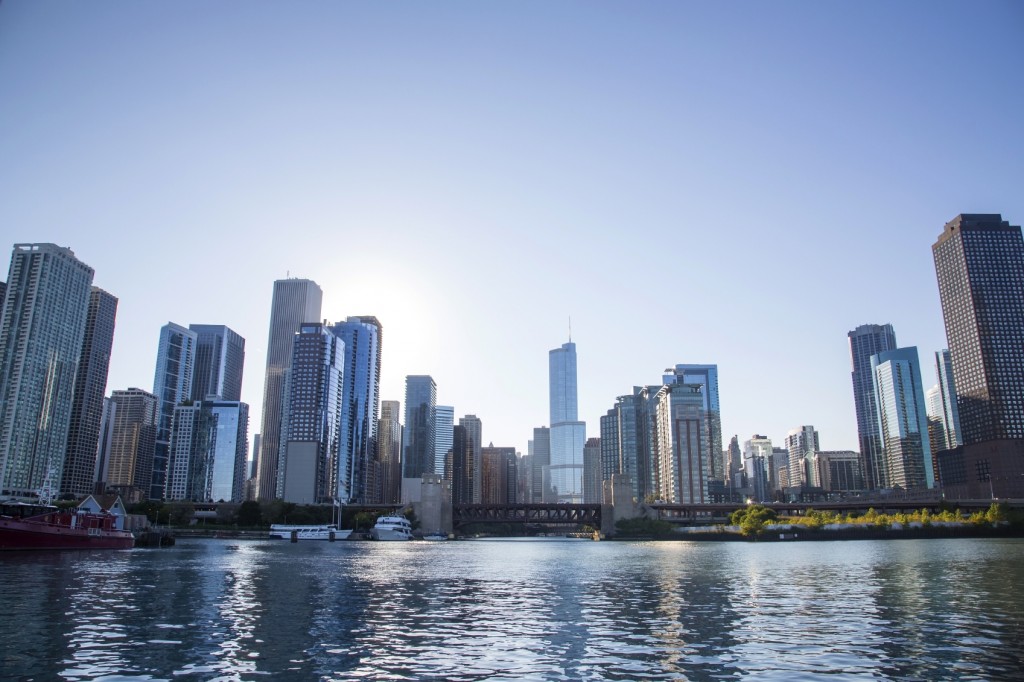 Until the 19th century, it was rare to find a building over six stories high. They simply weren’t practical; water pressure made it difficult to bring running water above 50m from ground level, and the sheer number of stairs made it impractical for tenants. Interestingly, this meant that higher floors were usually the domain of the poor – if you had money, you had no time for stairs – unlike today’s penthouse culture!

The Development of Skyscrapers

So what changed? There are a number of factors, but essentially it all comes down to space in the cities becoming increasingly scarce and technology advancing to make higher buildings more practical.

One invention which contributed greatly was the safety elevator. Although lifts had been in use for some time, they were largely used for hauling goods rather than people, because safety was a serious concern. If the rope broke, there was nothing stopping the car from falling to the ground. In 1852, Elisha Otis invented a safety mechanism using a wagon spring meshing with a ratchet. If the rope broke, the spring would catch and hold the car. He dramatically demonstrated its effectiveness in 1854 at the Crystal Palace exhibition in New York, ascending in an open-sided car and having the hoisting rope cut with an axe halfway up!

Next, architectural advancements allowed for the stable construction of ever-taller buildings, using steel frames to reinforce the concrete structures. The Home Insurance Building in Chicago, built in 1884, is sometimes considered to be the first skyscraper, standing at a then-staggering ten stories.

Rivalry grew between Chicago and New York – both land-strapped cities with growing populations – as they competed to build the tallest buildings possible. Even once New York had thoroughly outpaced its competition, individual builders competed to build ever higher, culminating in the stunning skyscrapers of the 1930s; the Chrysler Building (which was the tallest building in the world for all of 11 months) and the Empire State Building, which held the title for almost forty years.

Tallest Buildings in the World

It’s the Chrysler Building which makes today the perfect day to talk about skyscrapers. The 10th August was the birthday of its architect, William Van Alen, and these days it’s celebrated as Skyscraper Appreciation Day!

Competition between skyscraper buildings was fierce at the time; whilst the Chrysler Building was being built, the Manhattan Trust Bank Building was also under construction, and both aimed for the title of tallest building in the world. The Manhattan Trust Bank Building looked to be ahead in the race most of the way; first announcing that their design was two feet taller than the Chrysler building, then raising the bar from 260m (840ft) to 283m (927ft), its height at completion in April 1930. Their celebrations were short-lived, however – Van Alen had secretly obtained permission for a 38m (125 ft) long spire, which had been constructed in four parts, kept out of sight within the frame of the building. These four parts were hoisted to the top and riveted in place in just 90 minutes, taking the Chrysler Building past the 300m mark to an astounding 319m.

This made the Chrysler Building not only the tallest building in the world at that time, but the tallest structure of any kind, as it surpassed the height of the Eiffel Tower.

Van Alen’s victory was similarly short-lived; not only was his design surpassed within a year by the Empire State Building, but he also faced difficulties in getting paid. He had failed to enter into a contract for his work, and when he requested a payment of 6% of the building’s $14million construction budget – a standard rate for the time – he was refused. He had to sue Walter Chrysler for the payment, and although he won, the suit damaged his architectural reputation. Van Alen focussed instead on teaching sculpture for the rest of his career. 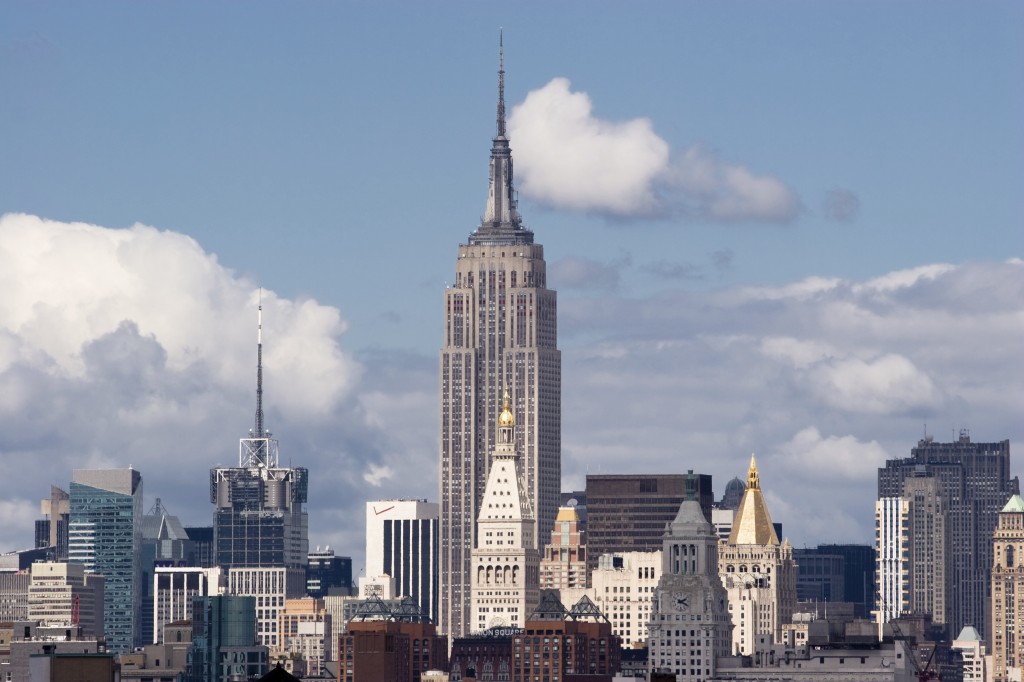 Of course, as spring manufacturers, we’re pleased to note that both the Chrysler Building and the Empire State Building had something in common – their elevators were made by the Otis Elevator Company, meaning that both buildings were made possibly by Elisha Otis and his humble wagon spring!

So, as you appreciate the wonders of the modern skyscraper on this day of celebration, should you be struck with inspiration and require further information about our products and services, simply get in touch with us on 048 9083 8605.