Addressing the Gender Gap in Engineering

The World Economic Forum shows that women account for 20% of engineering graduates but only 11% of the engineering workforce. The Office for National Statistics found that, in April-June 2017, only 48,000 women worked in engineering professions in the country, while there were more than 400,000 male engineers.

As spring manufacturers, we believe that addressing this still significant gender gap in engineering is of the utmost importance. But how exactly can the country, as well as UK engineering businesses, tackle this issue? 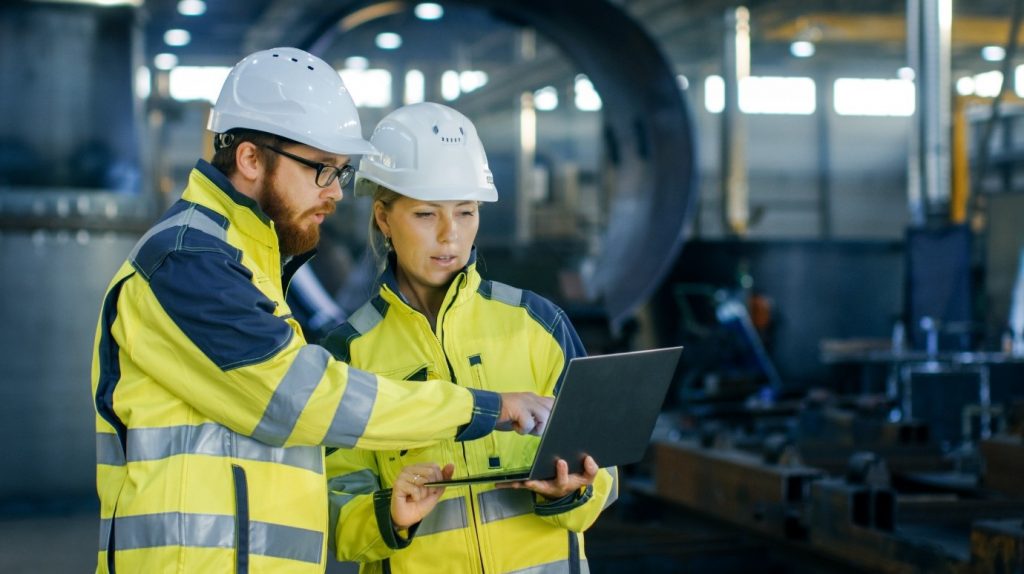 Where Are We Now?

2018 was the ‘Year of Engineering’, a government initiative that arose in response to statistics published by Newbury Electronic showing that only 23% of UK STEM roles were held by women and that the United Kingdom had the lowest percentage of women in engineering in Europe. The Year of Engineering brought more attention to these figures and aimed to improve them.

We believe that more initiatives such as these are needed to see more women in engineering roles. In addition, by bridging the gender gap in engineering, the UK has the potential to add £150 billion to GDP forecasts by 2025, according to McKinsey’s MGI report.

There are many barriers that appear to stop girls from continuing their STEM studies or pursue engineering careers. These issues are complex and multifaceted, since women are a varied group, but they tend to focus on challenges such as gendered norms and stereotypes. Challenging society’s attitudes and expectations of what consists of a ‘masculine’ and ‘feminine’ career path is a great start. A way to achieve this would be to engage women with STEM from a very early age, including engineering, to ensure a continued interest in these subjects.

The UK Commission for Employment and Skills says that 43% of STEM vacancies are difficult to fill at the moment due to a skills gap in the industry. To be able to fulfil this demand, we need to find 1.8 million new engineers by 2020, which will also allow the UK to remain competitive in the global economy. Attracting the next generation of engineers, therefore, is crucial; it’s equally important to include women in these initiatives as well, which will help to attract more professionals and address this skills gap at the same time we address the gender gap issue. 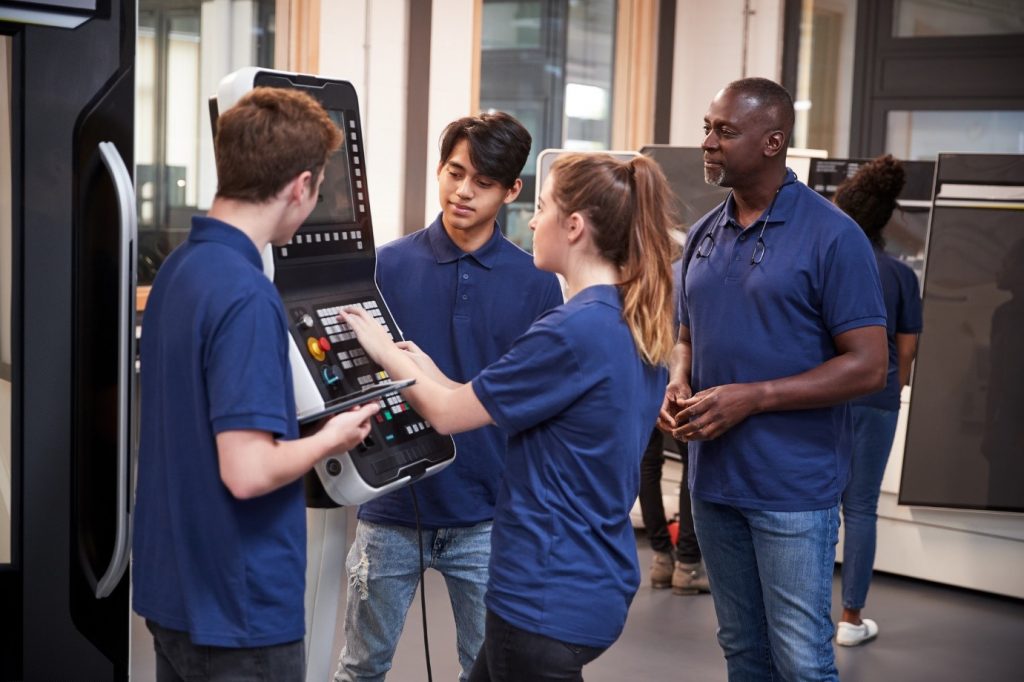 Apprenticeships are another great way to ensure more women follow an engineering career. By increasing the number of high-quality apprenticeships, it’s easier to raise awareness of the industry among women, as well as young people.

Female role models and mentors can also influence women’s decision to pursue engineering; in 2014, Esther Dyson, named ‘the most influential woman in all the computer world’, said that “there’s an awful lot of women. But none of us is Bill Gates”. It’s easy to see what Dyson meant; despite the fact that there is a lot of female engineers across the globe, their voices are not getting heard as much. Having someone to look up to can make a huge difference and impact someone’s decision to follow a certain career path.

Another way to bridge the gender gap is to offer girls the chance to have hands-on STEM experience, be it in the classroom or as part of STEM-related after-school programs. Practical learning can give girls more confidence in their abilities, as well as show them the importance of choosing a career in engineering.

Many girls and women place more value on collaborative environments instead of competitive ones. However, many academic programs are often rooted in competition and on ‘winners’ and ‘losers’. It’s vital that schools foster learning environments in which all students can contribute and discuss ideas and solutions. All ways of thinking should be accepted, which can help everyone feel like they fit in.

Not only are there many ways to start reducing the gender gap in engineering, but organisations and businesses should invest in this issue and seek to balance the ratio of women to men in the industry, in order to achieve a more diverse and inclusive work environment.

European Springs & Pressings Ireland understand the importance of addressing the gender gap within engineering. We also know that more must be done. With this in mind, it’s crucial that businesses, as well as the government, take steps to ensure more women are introduced into the sector.