Technology is evolving at an incredible rate, with new inventions constantly being developed. To see just how far technology has come, we only need to compare the tablets of today to the PCs of ten years ago. The vast majority of this accelerated technological development has come about as we have discovered new uses for some genuinely incredible materials.

Inspired by our very own passion for materials, we thought we would take a more in-depth look at some of the most incredible materials on the planet. In this article, we will take a look at 5 of the most marvellous materials, their uses and what makes them so special. 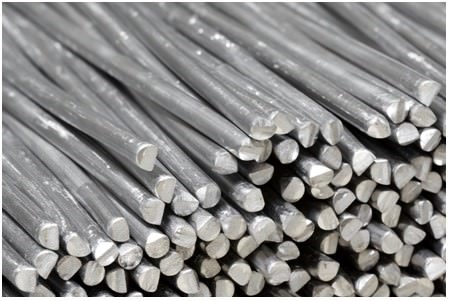 Graphene is considered to be one of the most exciting discoveries to have emerged in recent years. It is the thinnest material known to man and is a million times thinner than the human hair, rendering it invisible to the human eye. It has been hailed by many as the ‘miracle material of the 21st century’ thanks to a number of awe-inspiring properties.

Despite being extremely thin, this material is incredibly strong and flexible. To put its strength into perspective, graphene is 200 times stronger than steel whilst also being an excellent thermal and electrical conductor. Thanks to these varied properties, the potential applications of graphene are pretty much endless, and the material is regularly used in the biomedical, electronics and engineering sectors.

It’s fair to say that graphene honestly has an unlimited potential and promises to be at the forefront of all technological developments for years to come. 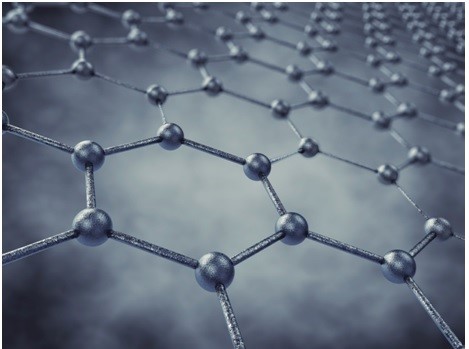 Whilst the use of invisibility cloaks may seem like something that is confined to fantasy films, one marvellous material could be close to making this technology a reality. Metamaterials are specifically engineered to have properties that cannot be found anywhere in the natural world, which gives them the ability to interfere with light and sound in ways you might have only thought possible in a Sci-Fi film.

Scientists and engineers are working with Metamaterials to develop cloaking devices that are able to render an object invisible. You may think this sounds a little far-fetched, but the technology has the ability to bend light waves around an object; think of it like a rock diverting water in a stream.

While this technology is still in its infancy, there is a good chance this material could find a common use in the engineering sector sometime in the near future. 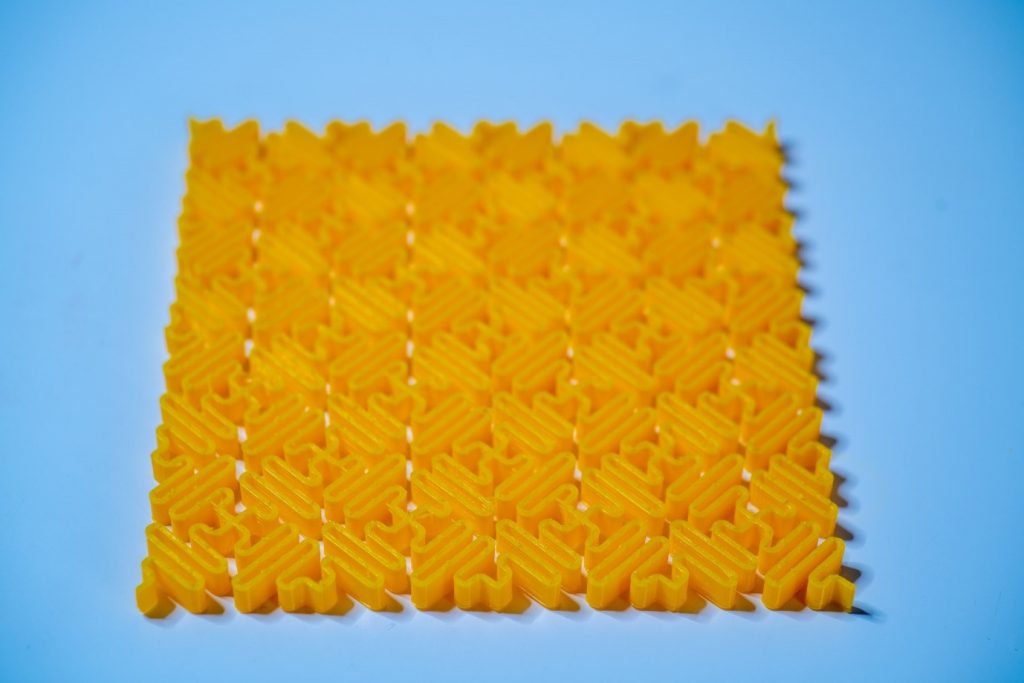 This wonderful material recently stole the crown for being the lightest material known to man. A cubic meter of this material weighs in at 0.16 milligrams and Aerogel boasts a density lower than helium, and only twice that of hydrogen, meaning that it practically floats! To put things into perspective, you can balance a cubic inch of this material on a blade of grass or even the stamen of a flower.

Aerogel is created using a technique that involves freeze-drying solutions containing carbon nanotubes and graphene to create a sort of carbon sponge. The material produced by this process is both strong and elastic, which means Aerogel is in high demand across a wide range of industries. What’s more, it’s incredibly absorbent too, and can absorb almost 900 times its own weight in oil.

Whilst the material itself may be light, it’s hoped that it could help us to solve some pretty hefty problems in the future. One potential application of this material is in helping to clean up oil spills.

This material pretty much does what it says on the tin; it’s quite literally metal foam. Simply put, it’s what you get when you add a foaming agent – titanium hydride – to a metal such as aluminium.

On the face of it, this material may not sound that incredible, but the end product provides a material that has super strength and is remarkably lightweight too. In fact, some varieties of this material are so lightweight they can even float on water.

The potential applications of this material are really rather exciting. Like metamaterials, this particular material is still being developed to uncover its full potential, but in the future, we could see metal foam being used to create floating cities and even space colonies. At present, the material is used mainly in applications including prosthetic bones and joints, construction, soundproofing and insulation.

If you ever so slightly change the chemical structure of cellulose – the material that makes up tree bark and plant stems – you will end up with nanocellulose, which happens to be one of the strongest materials on the planet. Not only is it exceptionally strong, but it’s also light and conducts electricity extremely well.

One of the most attractive benefits nanocellulose presents to businesses, is that it’s completely recyclable, as it is essentially wood pulp. It is currently being used to make lighter and more environmentally friendly vehicles, body armour and even flexible phones; however, there are plenty more applications this particular marvellous material could be used in once the technology is developed further.

While there is still a ways to go in finding the full potential of the materials mentioned in this article, the advancements they have brought about can already been seen around the world. We are confident that the engineering sector can benefit greatly from all of these marvellous materials. As leading spring manufacturers, we at European Springs Ireland know a thing or two about choosing the right materials for the job. All of our springs are made from only the highest quality materials, which are specifically chosen for their fantastic inherent properties.