Road cars have always taken a bit of technology from motorsport and Formula 1 cars, from the tyres and suspension that we mentioned in the first part of this series to some of the things that we are going mention in this part. The process of technology making its way from motorsport to road cars is called the “trickle-down” effect and this contributes to a lot of what makes up the cars we see every day. 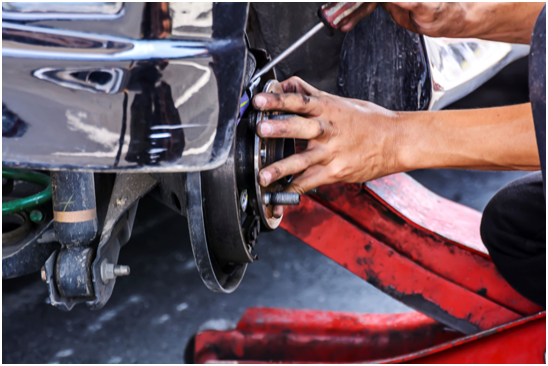 In road cars, brakes have a very important job, and in most cases they do it very well. The brakes in motorsport cars have even more to do, with Formula 1 having to slow from speeds of over 200mph. Before the 50s, the brakes that were commonly used on road and motorsport cars were drum brakes, but these quickly heated up in use, reducing their ability to slow the car. Motorsports answer to this was the disk brakes which Jaguar used in three cars in the 1953 Le Mans where they won. Disk brakes can be cooled more readily and so are more effective at slowing a car down. Following this, disk brakes became the norm in motorsport and soon after on road cars.

At the high speeds of motorsports any crash can be devastating. This means the cars are always equipped with the best safety technologies that protect their driver in the case of any impact. All race cars have a structure that is built to protect the driver in the case of a crash. In motorsports this is more visible, especially in the roll cages NASCAR uses, but in road cars these are often hidden behind the soft interior and carpet. 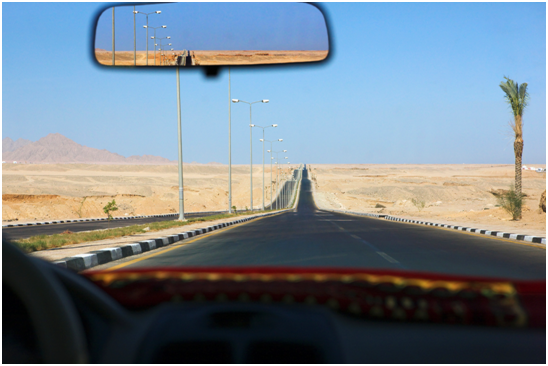 Something that you probably can’t imagine ever not being on a car is the rear-view mirror but we can thank motorsport for those too. In 1911, a racer called Ray Harroun placed a rear-view mirror in his racing car to allow him to see the racers coming up behind him. Although the mirror was rendered useless in that care due to the rough road surface shaking it about too much, the usefulness of this was noted and the rear-view mirror was quickly adopted in road cars.

As spring manufacturers, we love this new technology starting out in the high-performance motorsports and making its way down into road cars. In fact, we love great technology being used in any area and that’s why we supply the best springs to all our clients. If you’d like more information about what we can provide, don’t hesitate to contact us on 048 9083 8605.