Metal fatigue is the weakening of a metal caused by loads that are applied repeatedly, causing both progressive and localised damage to the structural integrity of the metal. When above a certain threshold, microscopic cracks appear at stress concentrators, such as the metal’s surface or at grain interfaces. Cracks eventually become critical, causing a structure to fracture and collapse. 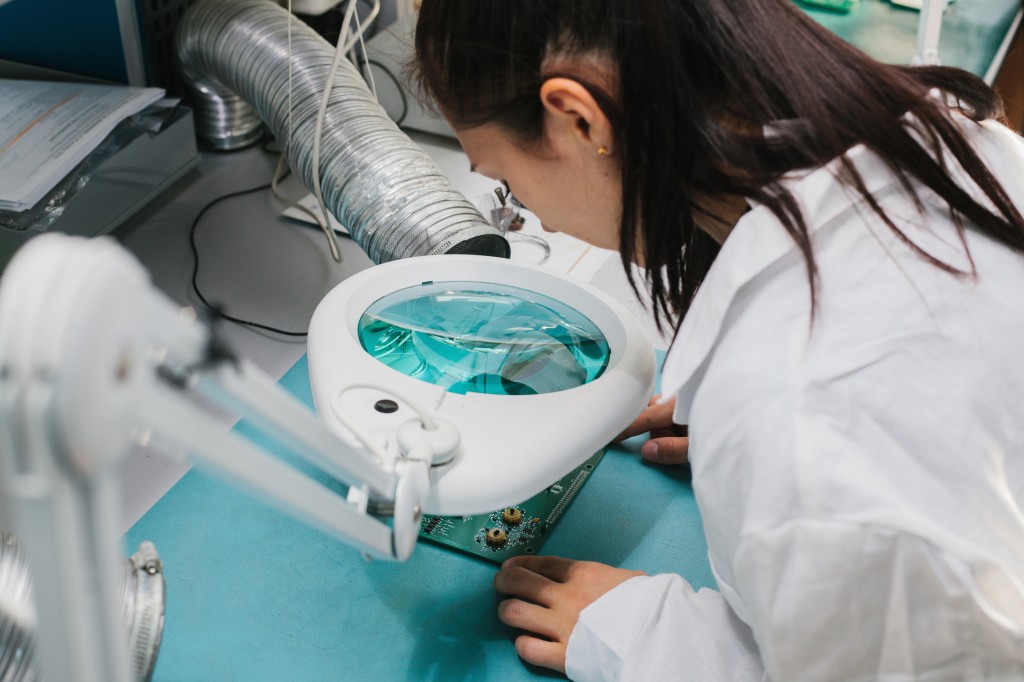 In a study published in the journal Nature, metal fatigue is demonstrated to be reduced when minute linear boundaries in the atomic lattice of a metal line up, in complimentary pairs called ‘nanotwins’. Researchers from the Chinese Academy of Science and the Brown University showcased how the nanotwins deform into correlated necklace dislocations, or linear bands, under repetitive strain. Remaining parallel to each other, these dislocations don’t block each other’s motion, which means that their effects can be reversed and fatigue reduced.

Professor at Bron University’s School of Engineering and author of the paper, Huajian Gao, states that “in a normal material, fatigue damage accumulates because dislocations get tangled up with each other and can’t be undone.

“In the twinned metal, the correlated necklace dislocations are highly organised and stable. So when the strain is relaxed, the dislocations simply retreat and there’s no accumulated damage to the nanotwin structure.”

Experiments were conducted through electroplated bulk samples of copper composed of closely spaced twin structures. These were compressed and stretched a high number of times at different strain amplitudes, which showcased quick stabilisation responses to stress at each strain amplitude. The nanotwinned copper continued the same even as the experiment cycle was conducted for the second time.

The strain amplitude started at 0.02 percent, which increased every 1,500 cycles to 0.04 percent and to 0.06 percent before the value peaked at 0.09 percent. Similar experiments were conducted on non-nanotwinned samples, showcasing significant softening and hardening that depended on the material. The samples also displayed cumulative effects of fatigue, which are common in most metals. 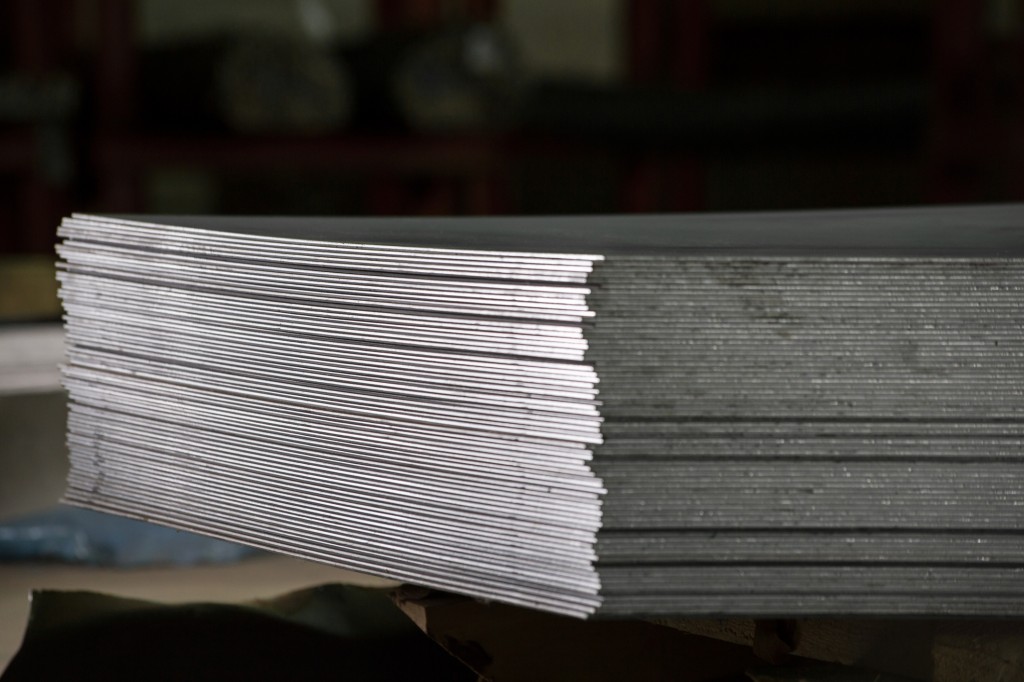 According to Professor Gao, this “tells us that the reaction to cyclic strain is history-independent – the damage doesn’t accumulate the way it does in common materials.” Researchers hope that nanotwinning can be an inexpensive solution to be applied in large components. This is due to there being a slowing down effect of the fatigue process, even though damage still accumulates at the boundaries between grains.

Within each crystalline grain, there is still damage accumulating at the boundaries between grains. The within-grain resistance to fatigue, however, “slows down the degradation process, so the structure has a much longer fatigue life”, says Professor Gao.

Nanotechnology can provide the answer for engineering problems in the near future, and continual investment in this technology can open the way to fortified metals that will ensure both springs and metal pressings are improved.

Here at European Springs Ireland, we are always enthusiastic about engineering developments and how they help to improve the industry. Get in touch with our expert team to find out how we can help you and learn more about the services we provide.