Skip to content
»Home»Science»On This Day: Dolly the Sheep

On This Day: Dolly the Sheep

19 years ago, a story hit the front page that gave the science industry a huge shake-up. The announcement heralded the arrival of the first successfully cloned animal – Dolly the sheep. Despite being born 7 months earlier, her existence was kept under wraps until February 22nd 1997. Read on to find out more about Dolly and her impact on the world of science.

The Life of Dolly

Dolly started life as every other living creature does – as an embryo. However, the embryo that was to become Dolly was created through a technique known as somatic cell nuclear transfer which involves inserting the nucleus of a somatic cell into an enucleated egg cell. With the help of an electric current, this cell became an embryo which was inserted into a surrogate and carried to full term.

Dolly was born on 5th July 1996, a healthy newborn lamb. She lived a relatively normal life, even mothering her own offspring before dying on 14th February 2003. There was much concern over the health of Dolly during her life, partly due to the discovery that she was suffering from arthritis – something that was feared to be down to her being a clone.

The Impact of Dolly

Although there was much controversy around the birth and life of Dolly, this was a huge success for scientists across the world due to the implications of the successful cloning. So, what are the implications, and where could this technology take us in the future? 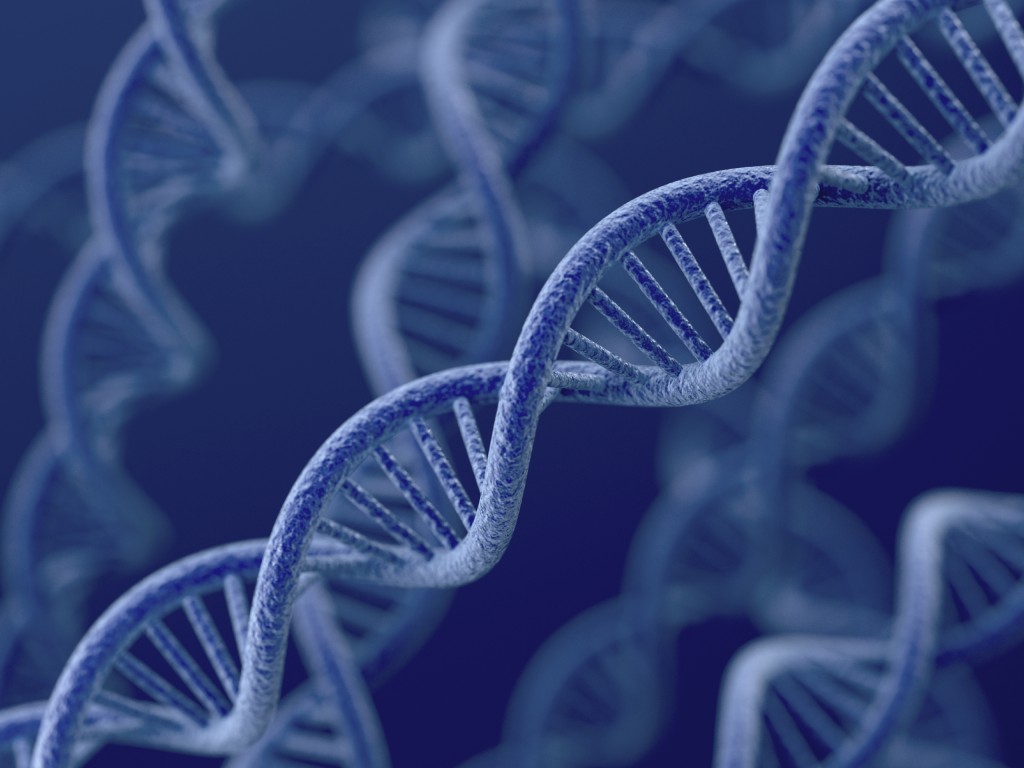 According to the World Wildlife Fund, approximately 10,000 species’ or sub-species go extinct every year. With the successful cloning of Dolly the sheep, we could be looking at the possibility of species’ being saved through this method as was done last year when scientists cloned the endangered mouflon.

Cloning presents a whole world of medical possibilities, from cloning organs for transplant patients to maybe even curing terminal illness. However, the medical possibilities have their own ethical implications and questions – something that has played a large part in slowing down progress.

Back From the Dead

The release of Jurassic Park sparked the imaginations of people all over the world; could we really bring back the dinosaurs? While the tyrannosaurus rex may be a bit of a stretch, scientists have been conducting research into bringing back species’ such as the woolly mammoth. 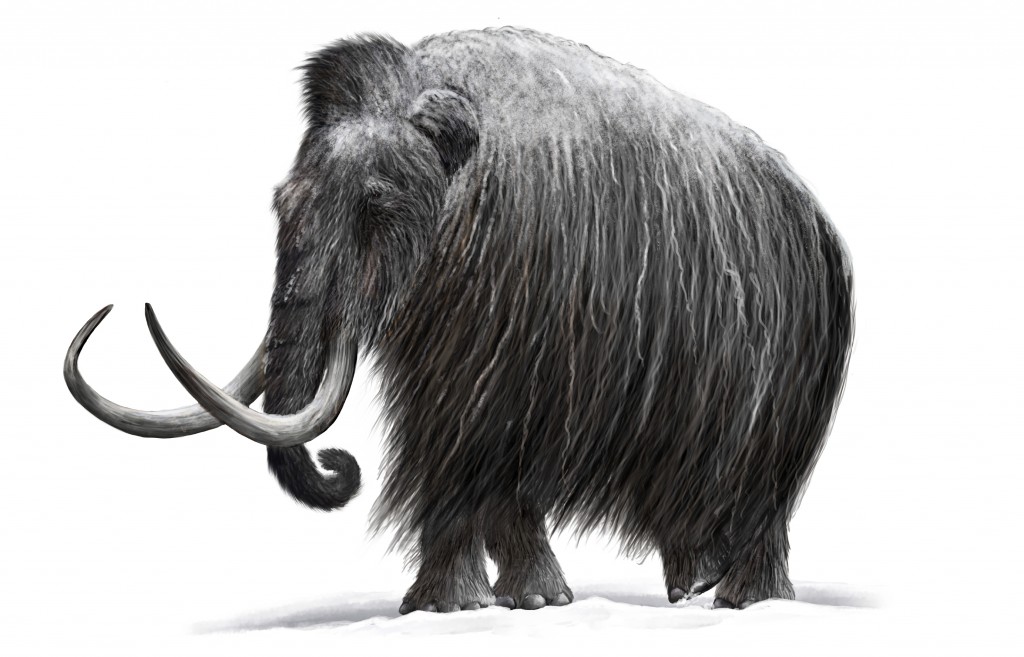 Cloning is an extremely complicated and controversial field. While there are clearly benefits of this advancement, the ethical implications cannot be ignored. The biggest issue seems to be in relation to the value of human life. Wherever you fall on the matter, it’s clear to see that cloning could change the way we live our lives, forever.