We’ve got another animal to add to our list of engineering inspirations and in this time, it comes in the form of the adorable (or terrifying, depending on your stance on furry, flying mammals) bat!

Researchers at the University of Strathclyde have developed a new sensor that uses ultrasonic frequencies to detect cracks in important structures, such as gas and oil pipelines, aircraft engines and nuclear plants.

The Transducer and It’s Natural Inspired

The new device, which is called a transducer, mimics the hearing system which is found in bats, as well as dolphins, moths and cockroaches. 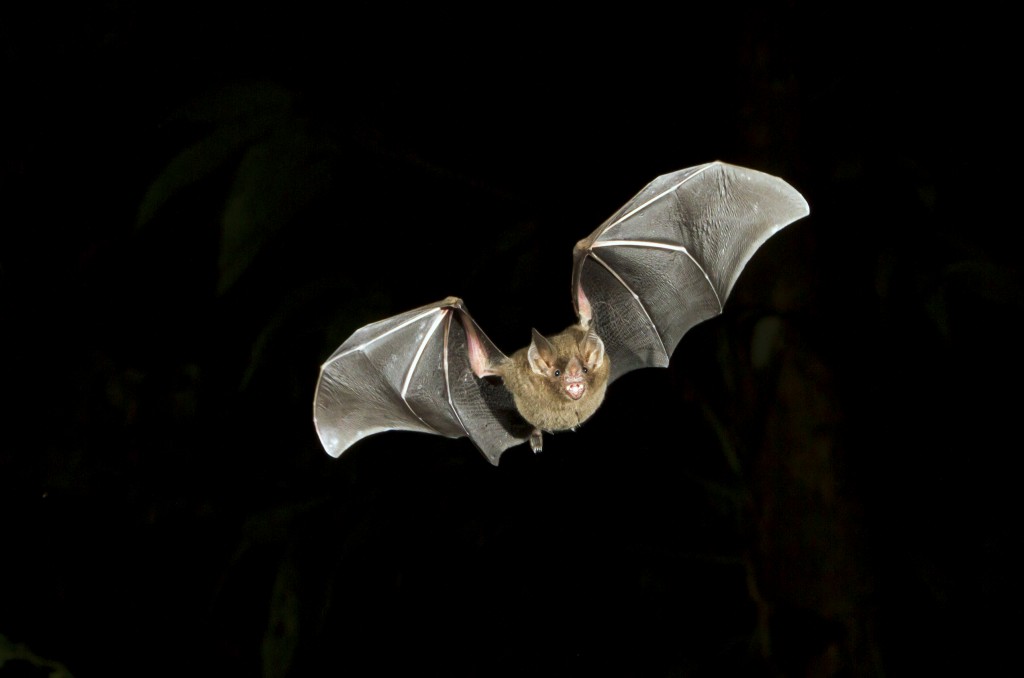 It has an extremely flexible structured based on fractals; irregular shapes which repeatedly occur to form a shape which looks inherently more complex than they actually are. This concept can be found in objects such as snowflakes, cauliflowers and ferns.

So Why is the Transducer Unique?

Most man-made transducers are created using regular geometry similar to that of a chess board in its make-up, which restricts its ability to use detect these cracks in structures which perform an extremely important job, and which pose a major safety risk if they are damaged or broken.

This is why the new transducer is such a breakthrough. The technology which is implemented can detect flaws and cracks at a very early stage, which reduces the risk of people being put in harm’s way when flaws and damage aren’t detected. 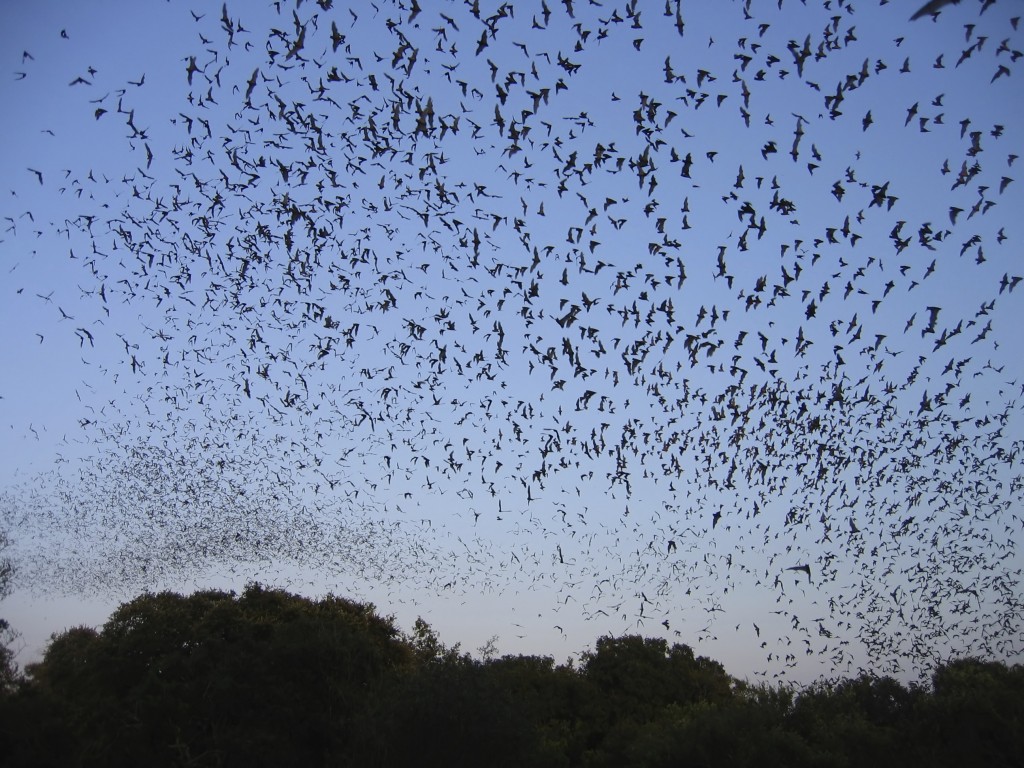 The use of varying ultrasonic frequencies not only increases the safety of these structures, but it also saves companies time and money when it comes to carrying out time consuming, essential inspections.

The fact that the transducer developed by the University of Strathclyde can detect these weaknesses a lot earlier than most other transducers means that they can be dealt with quicker, requiring less frequent inspections which may disrupt the service that a company may provide; something which some industries are expressing the need for.

Where Do Bats Come In?

Bats use a high frequency system which is known as echolocation. In essence, it works in a similar way to how sonar works; bouncing frequencies off objects to find out where and what they are.

Bats use this when they are flying to create a sonic image of their surroundings, as well as locate prey. They are able to tell how big an object is, and how far away it is, simply by emitting a high pitched frequency which bounces back to them. 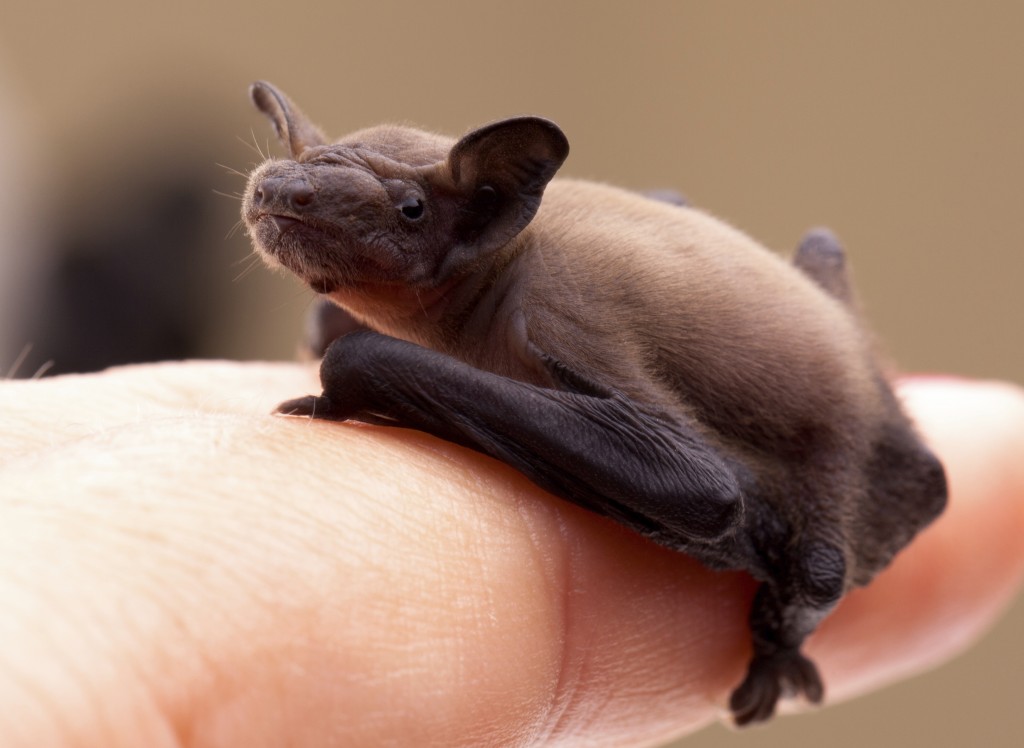 These frequencies are often too high for the human ear to hear, and each species has a different frequency which they emit. As we have mentioned before, this is also seen elsewhere in the animal kingdom with another well known echolocation user; the dolphin.

This system is what inspired engineers and researchers to create a transducer which uses these sonic waves to create an image of a structure, allowing the user to see exactly where damage has occurred without having to put themselves in danger to check by themselves.

Here at European Springs Ireland, we love how much nature is inspiring some of the most unique and useful items created by engineers and researchers. After all, Mother Nature is probably one of the most successful engineers, it’s just up to us to research and replicate some of the fantastic engineering masterpieces that have been found in nature.

From compression springs to armour inspired by a fish, who knows what nature is going to inspire next; all we can say is… we can’t wait to find out!  If you want to find out more about our nature-inspired spring designs, don’t hesitate to get in touch with our team by calling 048 9083 8605 today.