The Advancement in Aerospace Engineering

Aerospace is a truly fascinating field, from the early days of the Wright Military Flyer to the Apollo 11 that took the first man, Neil Armstrong straight to the moon. Now space travel to Mars seems like a real possibility, thanks to the advancements in aerospace engineering.

Travelling to mars, highly intelligent drones and completely automatic passenger planes. What else can we expect from the world of aerospace? 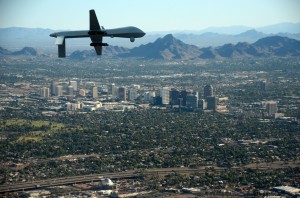 The US government recently invested $200 million into the “Big Data” initiative to make use and manage large quantities of data.  Some of this investment is going into DARPA’S XDATA program to help drones and other surveillance tools to collect and manage data more efficiently.

System software that is used by passenger planes is becoming more advanced than ever, with the software handling more of the plane’s duties than it has previously. Improvements in aircraft software is helping to reduce the time taken to land airplanes and the amount of energy consumed. In the future it could be possible for passenger planes to be completely automatic and be fully functional without the need of a pilot.

Nowadays, a message can get from the cockpit to the landing station with ease. Boeing is now working on a drone swarming system that will improve the way drones communicate with other to enhance efficiency in surveillance and targeting. Boeing states eventually it wants to apply the technology to passenger planes, soon it will be nearly impossible for a plane to go missing without a trace. 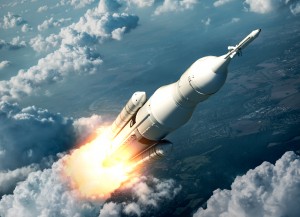 All the Way to Mars

NASA is trying to make space travel to Mars a reality by the 2030s. There is already a fleet of robotic spacecraft and rovers around Mars that has helped NASA understand the great red planet in vast detail. But NASA is trying to make it possible for humans to one day live and work on Mars, so they are examining data such as Mars levels of radiation to help protect the astronauts once they land there. ESA have just recently become the second space agency to successfully land a spacecraft in Mars.

Future advancements in aerospace engineering look to be incredible; could you imagine not only being able to travel to Mars, but also having a house there?

We at European Springs Ireland are always interested in the latest developments that take place in the world of engineering Please don’t hesitate to contact us today for more information. You can give us a call on 048 9083 8605 and we will be more than happy to help.