The UK has enjoyed a fantastic year in 2019; HMRC have reported that our goods exports have been breaking records and reaching highs of £639bn. In this article, we’re going to be taking a closer look at what this means for the future of UK exports and our predictions for manufacturing in 2020. 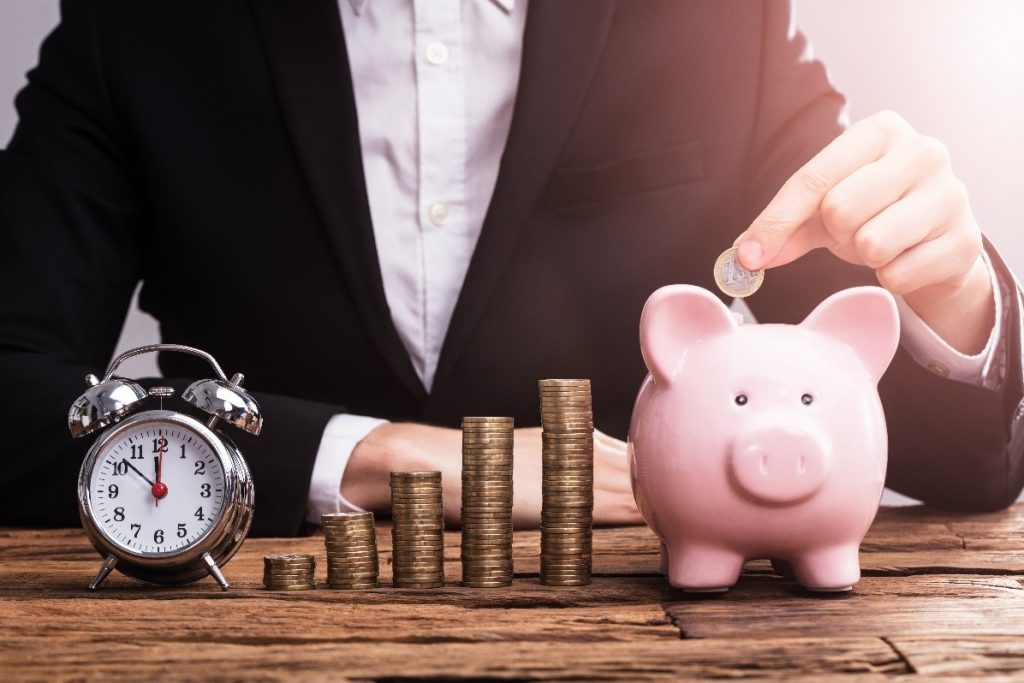 One of the largest areas of growth occurred in Scotland in the second quarter, where profits on goods exports grew by 14.5% to an astonishing £34bn. It is thought that China played a massive part in this growth because their demand for Scottish goods increased by 213.8%, according to Business Leader.

Within England specifically, the main regions to experience growth were London and the East Midlands, with growth of 10.1% and 9.3% to profits respectively. Brexit has had a massive impact on the landscape of British goods exports and HMRC has reported that since the vote in July 2016, exports from England, Scotland, Wales and Northern Ireland have increased significantly. It is suspected that Brexit has opened British business to international trade across the globe.

How the UK Compares

Compared to the rest of the EU, the UK has so far exhibited faster growth in exports than the overall rate for the European Union (at 11.9%), according to OECD data released earlier this year. For greater understanding of the depth of this success, we have broken down some of the stats from other key players in the EU below:

Not only is the UK doing well statistically, the Secretary of State for International Trade has also voiced their confidence for our future:

‘My international economic department is confident British businesses will continue to excel as we leave the EU and will offer its full support to businesses with the same ambition.’

Brexit means a lot of different things to many people, but some of the most important features have been mass confusion and fears of financial insecurity. While we can’t promise that the confusion will come to an end any time soon, it certainly seems that the financial security of businesses exporting worldwide is unlikely to be compromised by the outcome of the vote.

The Effects of Britain’s Success

Our nation’s fantastic success has been a great boon for our country’s immediate development, but it also bodes well for the future, too. Success encourages trust from other nations, and our success has led to an increase in Foreign Direct Investment (FDI) with UK inwards investment stock increasing by an entire 5% (gov.uk). 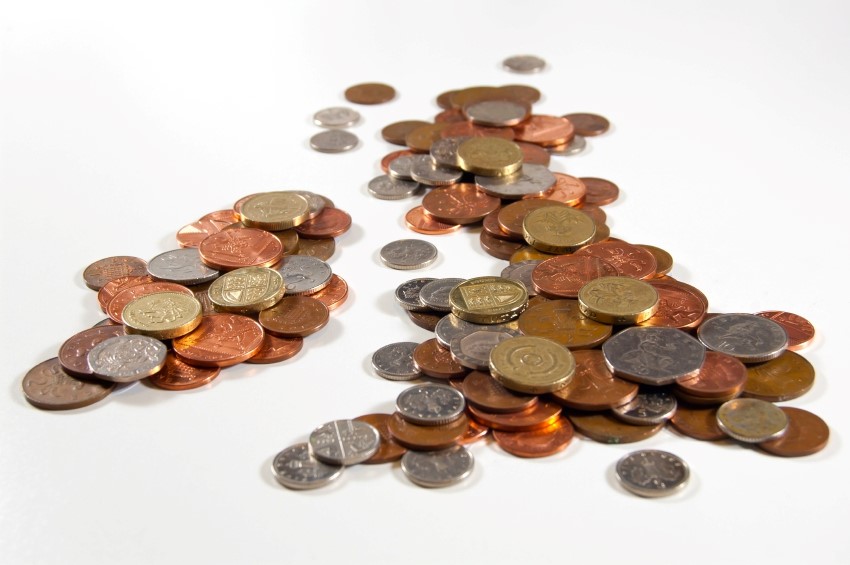 Overall, we might hope to see continued growth for our country across 2020, and that our nation would continue to eclipse our competitors in our export trades. However, various sources suspect the verity of this forecast.

The Guardian, for example, states the deal will determine Britain’s future on the global market, with a no-deal Brexit set to ‘slice almost 3% from the UK economic growth over the next three years.’. The OECD, who collected the majority of data used in this article, have speculated that Britain will be hit hard if Brexit truly occurs on October 31st, as the lack of access to markets in the EU will likely cause the UK to drop into a recession next year, causing further damage to the Great British Pound.

The declining value of the pound should also be weighed against the perceived growth in UK exports, because while the figures themselves may be rising to never before seen heights, this may mean less when one considers the worth of the fatigued British pound. For example, while the UK’s export growth across 2018/2019 this year has grown by 13.8%, The Guardian estimated last month that since Brexit began the pound has lost 20% of its value.

Securing a deal with Brexit is vital to ensuring that the pound remains strong, thereby securing more meaningful growth for our UK goods export industries. It is vital that business and countries maintain and continue conversation on the topic to ensure that we make meaningful change with Brexit that will encourage long term growth for our nation, rather than change simply for the sake of change.

Throughout this period of economic victory in UK exports and into the uncertain future fogged by Brexit, European Springs are proud to continue to thrive in trying times. As one of the UK’s leading spring manufacturers, we have continued to invest in our company’s future, by purchasing some state of the art machinery which will help to ensure our processes are further streamlined.

The team at European Springs understand just how important communication will be to securing the best future for Britain in the coming months, and we certainly hope to keep you updated on the latest news from our industry and business in the near future. 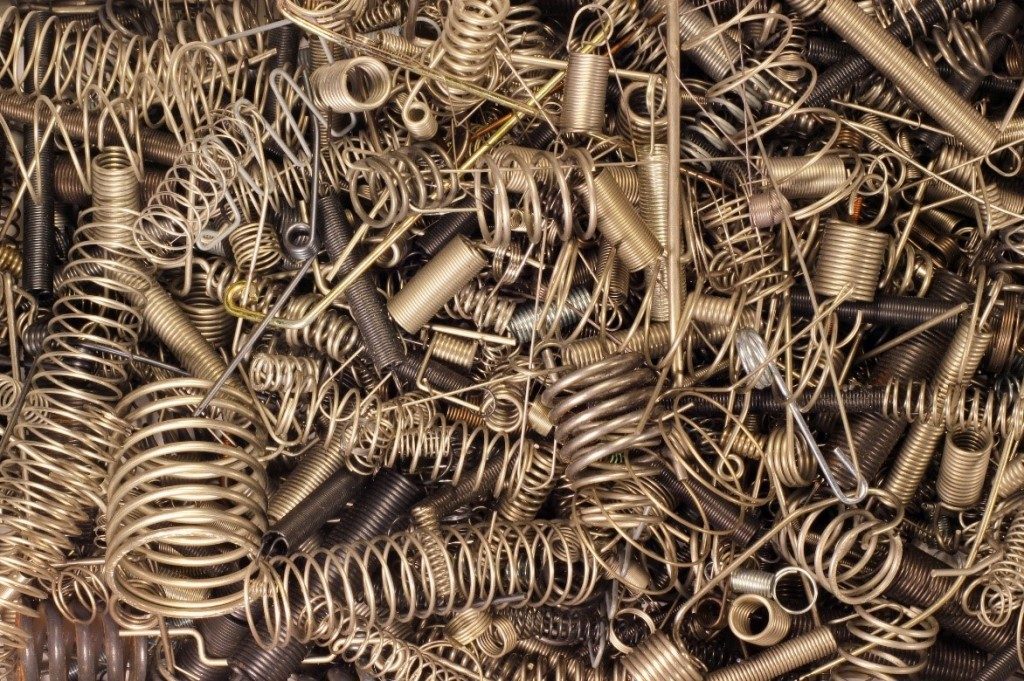