Here, we take a look at some of the recent achievements of students around the UK, whilst focusing on the successes of students from Northern Ireland. 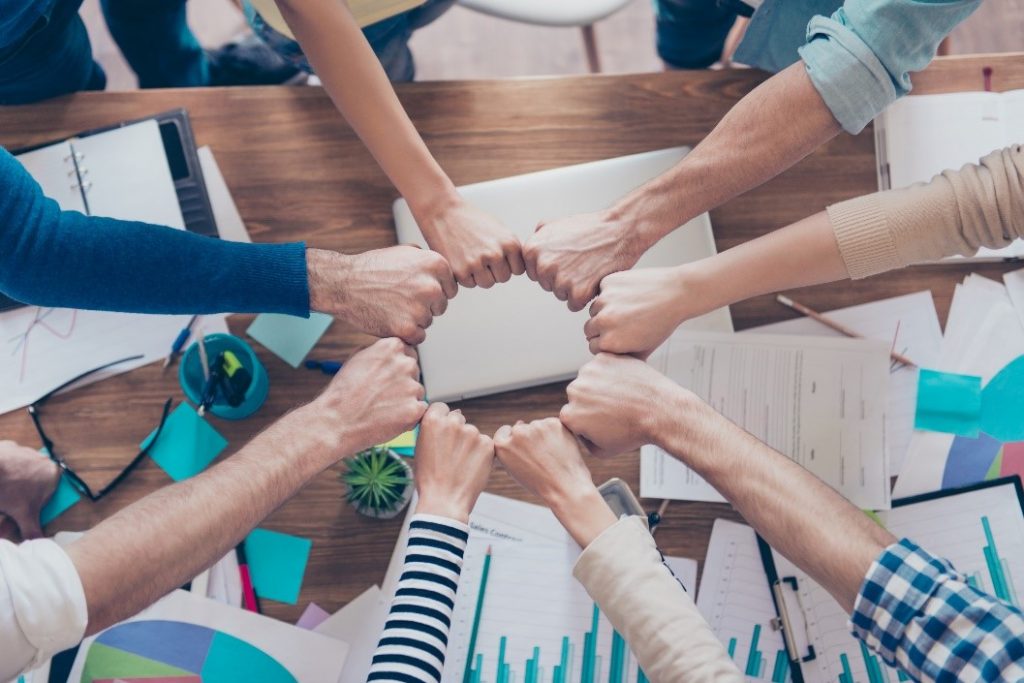 After winning the prestigious GSK UK Young Engineers of the Year title at The Big Bang UK Young Scientists & Engineers Competition, the trio headed to China to take on other students from around the globe. Their project, entitled ‘Music Splash’, came runner up in the International CASTIC (China Adolescents Science & Technology Innovation Contest) category. Whilst on the trip, the three budding scientists received interest from a Chinese business to develop their app.

The app uses machine learning to analyse music performance and provides feedback to help the user to improve and work towards grading. The students say “it guides you to instant perfection and is like a music teacher in an app.”

A student from St Mary’s College in Derry/London Derry took home the GSK UK Young Scientist of the Year 2019 at The Big Bang UK Young Scientist & Engineers Competition. Maeve Stillman’s project, which was entitled, “Investigating the Effect of Activated Charcoal on the Absorptions of Medications” saw off competition from other budding scientists and engineers around the UK and focused on how activated charcoal supplements affect the absorption of everyday or common medicines.

Speaking of her award win, Maeve Stillman told The Big Bang Competition UK: “It feels so surreal to have won! This is my third year at The Big Bang Fair and every year it’s so exciting, I would definitely recommend other young people getting involved. I’m going to use the prize money and experiences that I’ve won to help further my future in STEM.”

The team here at European Springs Ireland are extremely pleased to see our up-and-coming scientists and engineers receiving the recognition they deserve.

Following the last month’s A-Level results day, there has been a rise in the proportion of top grades awarded to pupils in Northern Ireland, with just over 30% of students awarded A* or A grades.

There are now just under 40% of all students taking at least one STEM subject as part of their A-Levels, with a steady increase in the uptake in science, technology, engineering and maths subjects continuing. Maths once again remained the most popular A-Level subject among Northern Irish students, with more than one in 10 entries.

It’s extremely encouraging to see the next generation of students coming through college with such promising results. As experienced spring manufacturers, the team here at European Springs Ireland take great pride in ensuring we continually keep our finger on the pulse of all the latest engineering related news. Be sure to regularly check in on our blog to keep up-to-date with the latest news from around the industry.