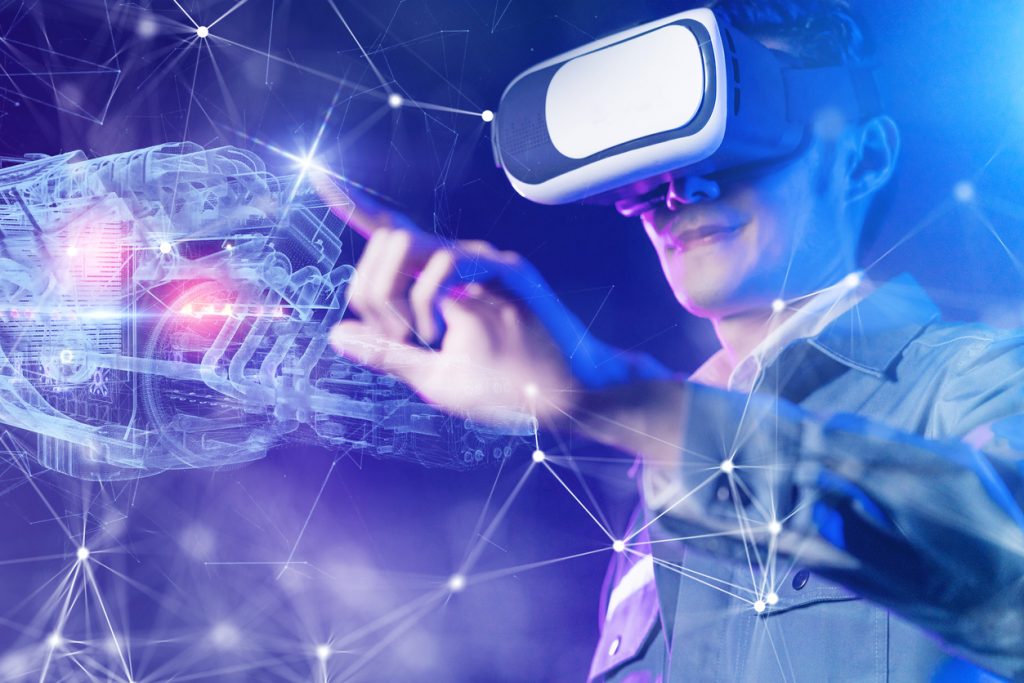 After decades as an extreme science and engineering niche, virtual and augmented reality is now widely used as a mainstream business technology. That’s thanks to the convergence of light, low-power mobile and graphics semiconductor technology, and improvements in screen displays to reduce their size and improve the resolution and detail of images.
As virtual and augmented reality continue to thrive, a range of new VR headsets are manufactured and launched each year. Virtual and augmented technology continues to develop, with new features in every new model.
As an adjunct to VR, augmented reality, viewed through a smartphone’s screen or an augmented headset like Microsoft’s HoloLens, allows workers to simultaneously see the real world and digital information. These technologies combine to create significant opportunities for engineers like ourselves and designers to work on projects with a greater appreciation of their three-dimensional nature, at the cost of hundreds of euros, compared to many thousands for previous generations.

How Does Virtual Reality Work?

Virtual reality uses complex technology to simulate a 3D environment where users can explore software created surroundings. From exploring a new city to the more business-focused creating prototypes, VR has many applications in different fields. For example, chemists and physicists can study molecules in 3D, and customers can view their perfectly customised car or kitchen ahead of a build; in many businesses and markets, the possibilities and implications are vast.
These advances provide products that can significantly benefit teams in engineering or CAD tasks. For example, improved visualisation of a design allows workers to adjust properties, sizings and other aspects of a project in real-time. Realtime 3D animations enable workers to see tolerances and physical reactions in action, highlighting problems in material choices or ensuring the right size of supports, springs, screws, and other fittings are perfect for the job. As spring manufacturers, this type of technology can transform how we design and create our springs.

Augmented reality can make on-site repair processes easier to understand and follow. For example, a set of HoloLens is used on the International Space Station to control robotic devices or follow instruction guides without the astronaut constantly diverting their attention to paper instructions. Meanwhile, at the cutting edge of this technology, F-35 fighter pilots can “see-through” their aircraft and have a total understanding of the battlespace thanks to their €350,000 helmets.

Using virtual reality in car design is a concept that is slowly becoming more familiar to many car manufacturers. Traditionally, car designs were sketched using pen and paper to be turned into a 3D representation. With the addition of VR, the 2D stage can be skipped, saving manufacturers a lot of time. VR headsets allow car manufacturers to visualise the car design in 3D, viewing it at different angles and rotations. They can even simulate sitting in the design to get a real feel for the car’s looks and functions. Overall, the use of VR in car design means that manufacturing is quicker, and the final plans are more realistic.

The latest developments in virtual reality in rail construction come from the new HS2 railway in England, currently under construction between Wigan and London. High tech sensors will be implemented into the physical infrastructure of the railway line to monitor performance and potential failures. By using VR to create an exact 3D replica, the model can predict and prevent system failures, which saves money and time and helps cut the project’s emissions, making it more environmentally friendly.

Virtual reality is already a significant part of architecture, with 83% of the top 100 architectural firms worldwide using a form of VR. With a VR headset, the user can walk through a simulation of a proposed building, creating the sense that they are there. This is an excellent piece of technology in architecture as their work relies on visualising structures. VR makes this a much easier task, saving time and money and minimising the risk of errors. 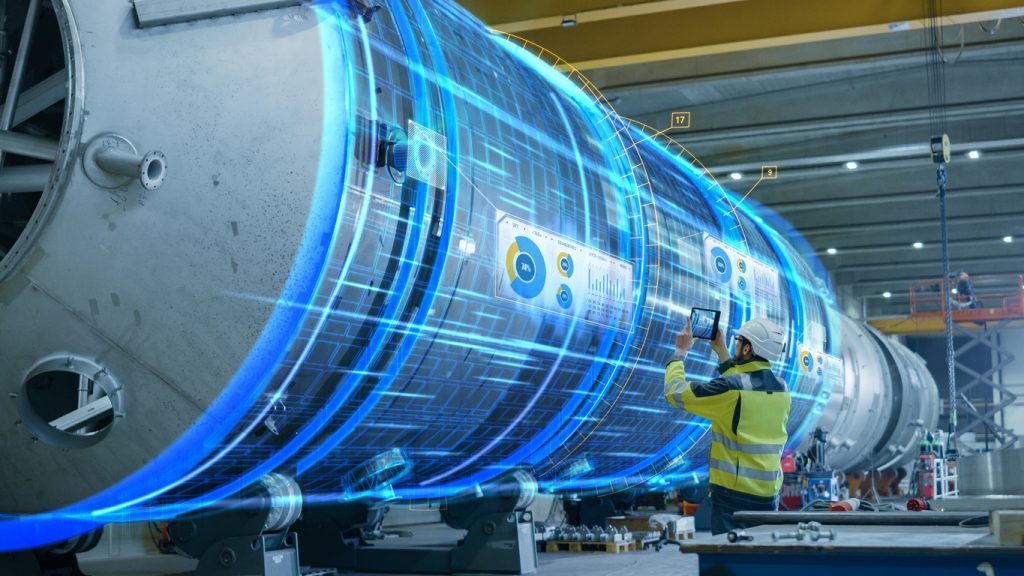 Though VR is primarily used for gaming, the market for using VR in architecture is promising, and future plans hope to see further developments within this area.

How Has Virtual Reality Changed the Spring Industry so Far

Thus far, virtual reality has already made its way into the manufacturing process of springs and pressings. By using virtual reality software, manufacturers can test their products before physical production begins, foreseeing any possible issues and perfecting the design process of springs.
The use of virtual reality in spring manufacturing minimises the risk of spring design error and makes the process more efficient. As wireform manufacturers, it also allows us to predict the outcome of wire forms and various other springs, which ultimately saves resources and money as it increases the probability of the product being flaw-free on the first attempt.

The Future of VR in Engineering

While still in constant development for use in the engineering sector, the technology is finally mature enough to allow businesses to invest in and reap the rewards of time and money saved on projects as designs are created with greater accuracy and problems are solved faster.
With an expected growth rate of up to 18% between now and 2028, VR technology is sure to play a more significant role in engineering and manufacturing processes. Over the next few years, it is expected that many manufacturing industries, including the spring industry, will incorporate virtual reality into the design and production process. From its already stellar success, the future of VR in engineering looks very bright, and we can’t wait to see what’s in store!

Get in touch for more information on how European Springs Ireland plan to use VR in the future to help with your engineering challenges. We also offer expert advice and a wide range of spring sales and manufacturing services.