The UK is a country in need of engineers. Statistics show that this country has to double at least the number of engineering graduates to cover its demand. Women make up just over half of UK population but just 4% work in the engineering sector. Your company might benefit from attracting more women engineers and in March, the Women’s History Month, we want to discuss this issue with you. 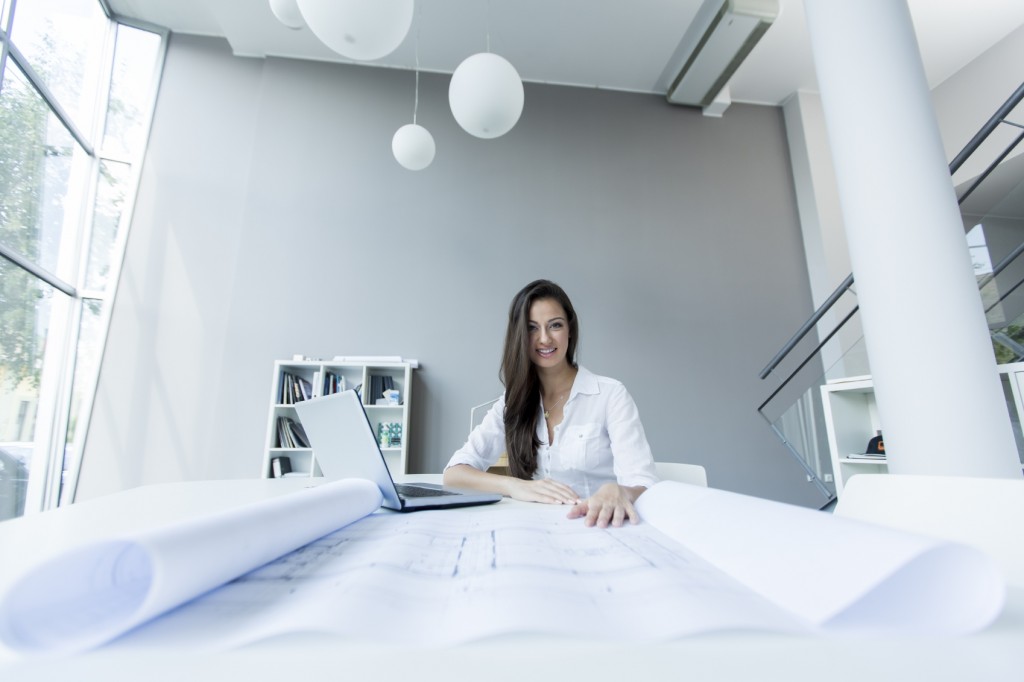 Why are there not more women in the engineering sector?

The reasons are multiple, but it doesn’t have anything to do with their skills as both male and female students show an equality of results in their Physics and Science GCSE exams. However, some women suffer from the so-called ‘damsel in distress’ syndrome, which means they don’t see themselves as good as men when performing tasks traditionally associated with the latter. Also, the engineering world of today is mainly male dominated, which can discourage some women to take this path. 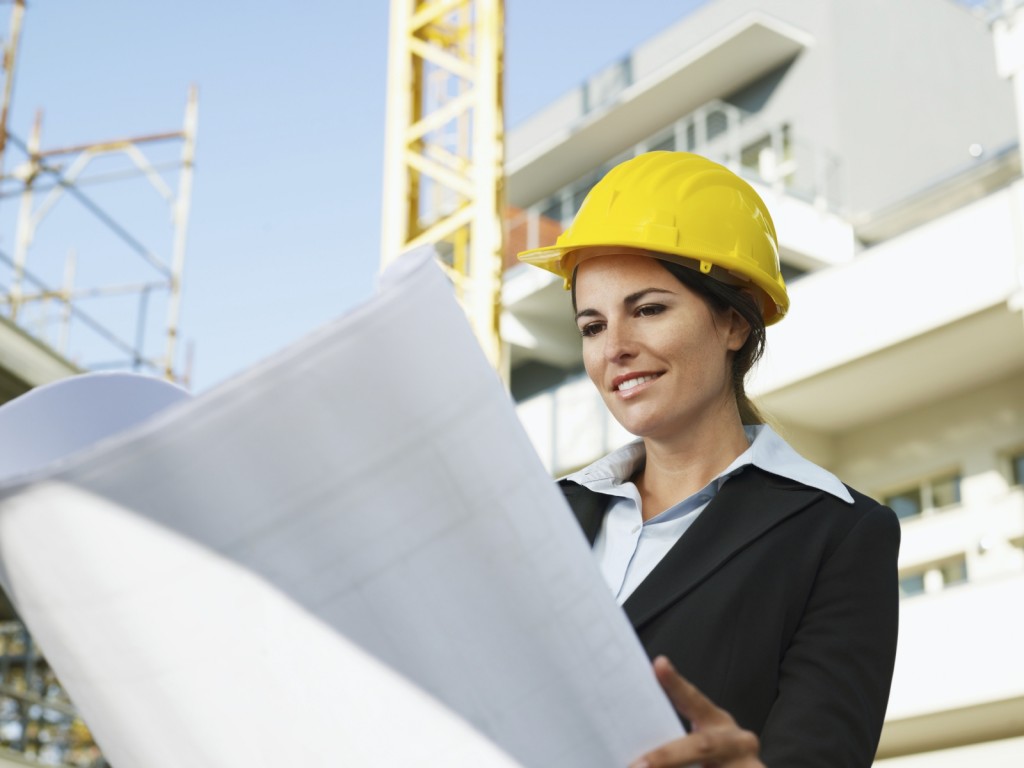 3 Things that can Encourage Women to Choose Engineering

1. Money. This is a very practical aspect but the truth is that the engineering sector has a higher wage than average and it’s on the rise.

2. Support. For those women scared to enter the ‘male’ world of engineering there is lots of organisations that will support them and help them feel part of the group. The Women’s Engineering Society was launched in 1919, and Women into Engineering and Science (WISE) offers support and advice too.

3. Success. There are many successful female engineers out there and their main advice to the ones that are starting on this field is to build confidence. Many women think they’re going to struggle balancing an intense career in engineering and society’s (often antiquated) expectations. However, encouraging women to feel confident and less guilty is the key. If they feel passionate about their talent they should go out and pursue it, even if this requires hiring people to do the house holding or take care of the children. 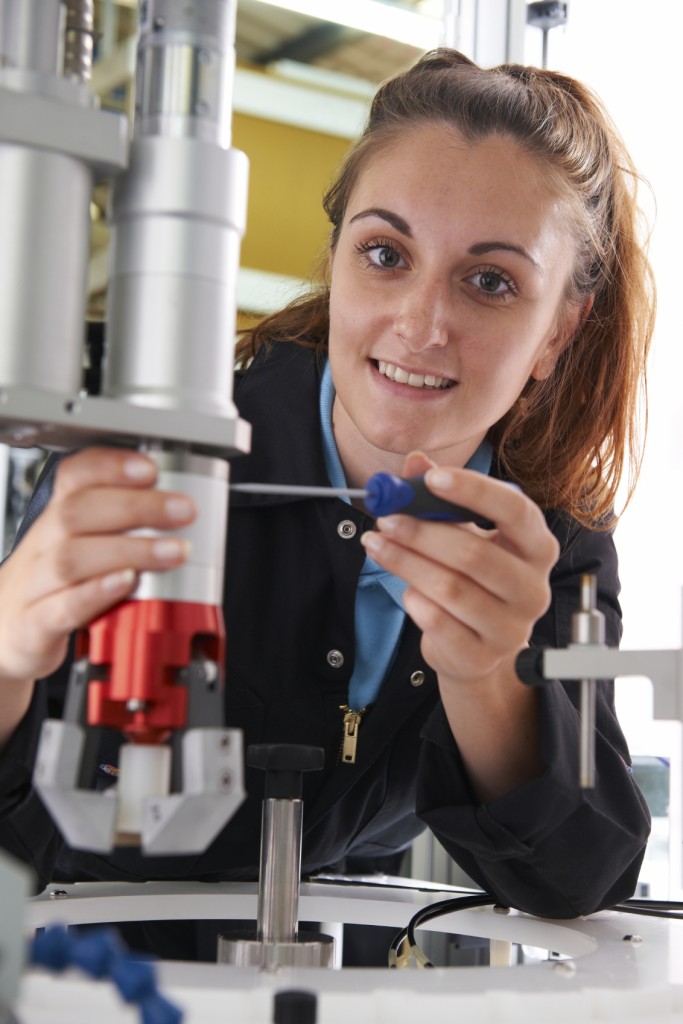 What are other businesses doing to increase the presence of female engineers?

Accenture Consulting set the goal to have a 50% female workforce in their Newcastle office. They found this more difficult than they thought, so they decided to turn to education centres as these are the places where girls can be encouraged to follow an engineering path. They helped to set up an after-school coding club for girls and under the Stemettess initiative they developed an app that runs building workshops for girls.

Engineers are people who daily think about strategies and methods to improve every day’s life. Men or women, they have been an essential piece in the history of humanity. European Spring Ireland wants to encourage anyone with an engineering passion whilst offering them an assorted catalogue of springs. Contact us with any inquiry and we’ll be glad to help. You can also find us on Facebook, Twitter or Google+.

This entry was posted in News & Updates. Bookmark the permalink.