Engineering is one of the most important sectors when it comes to the UK’s economy; it’s so important that it is responsible for providing just over a quarter of the UK’s total GDP, which corresponds to just under half a billion pounds! As such, it is ingrained within our society and it is important to everyone around us, whether you know it or not.

But what will the future of engineering look like? We at European Springs Ireland understand what it’s like to be a part of a revolutionary project, such as when our London based company worked on the new Tate Modern art gallery, as well as the Liberty in London display. As such, we’ve come up with some engineering predictions that could occur in 2017.

Virtual reality really came into itself in 2016, especially with the likes of the Oculus Rift, the Samsung Gear Headset, the PlayStation VR Headset, and the HTC Vive. These devices could provide users with the opportunity to view different perspectives that they aren’t usually used to, which can be easily used in various industries.

For example, it wouldn’t come as a surprise if we started to see virtual reality in more working environments, such as in training exercises, as they can provide users with the skills necessary without actually participating in dangerous scenarios, such as pilot simulations. 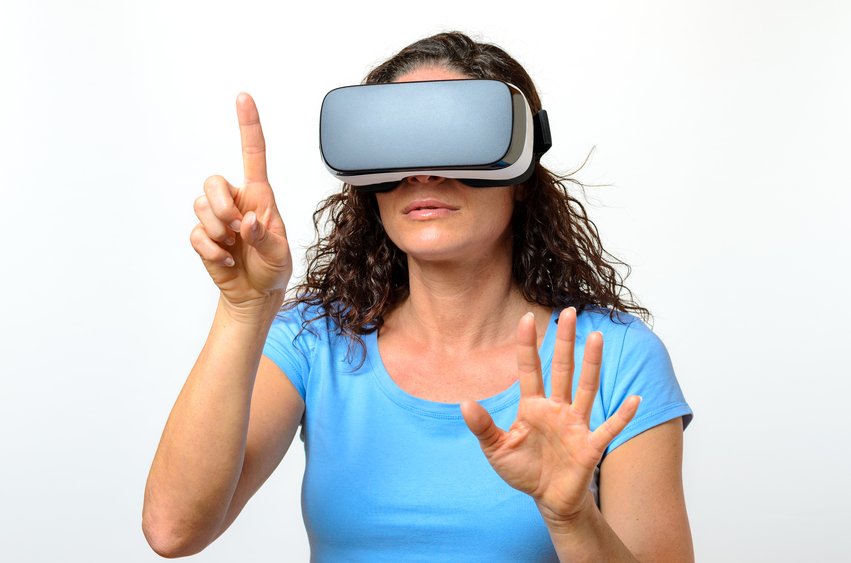 The Importance of the Cloud

Because of how important wireless technology has become over the last few years, businesses, industries, and technologies have had to develop themselves to make sure that they are keeping up with the latest trends in terms of data collections and transfer.

Therefore, the future will need to make sure that it incorporates the Cloud effectively. There have been some advances when it comes to the Cloud and data collection; one example is the automotive industry.

Companies such as Qualcomm and WirelessCar have been working long and hard to try and incorporate the idea of wirelessly connected cars. These types of vehicles will be able to communicate with one another, such as at traffic lights, traffic jams, on the motorway, etc. It could pave a way to greater safety when driving vehicles, as the wireless communication could potentially predict if a collision would occur. 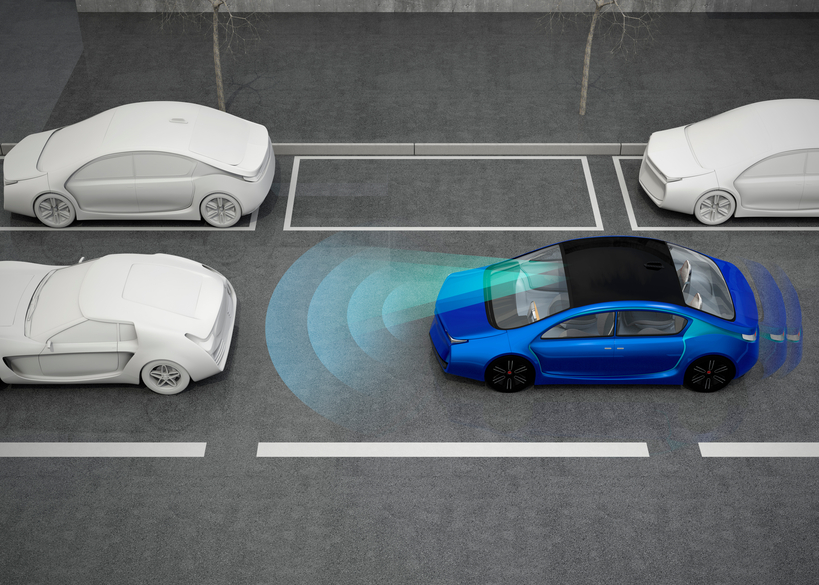 The Onslaught of Drones

Drones were traditionally used as pieces of surveillance equipment, sometimes known as unmanned aerial vehicles, or UAVs. These were specifically used by the military and air force to monitor various areas around the world if there was any unusual activity present in the region. However, with recent investments in retail, drones have seen a slightly different development.

As you are aware, 2016 was the year that retail giants Amazon unveiled that they would use drones to deliver Amazon Prime packages to various subscribers of their online package. Some people were sceptical about the idea of drones flying around the sky delivering packages, especially in built up areas, as there could be a risk of them dropping the packages on people.

However, they were a major success around the world, which is why it wouldn’t come as a surprise if they were to be used by large delivery companies, such as FedEx, UPS, and even the Royal Mail. They can save a lot of fuel as well as money in the long run, so it could be a great benefit for everyone. 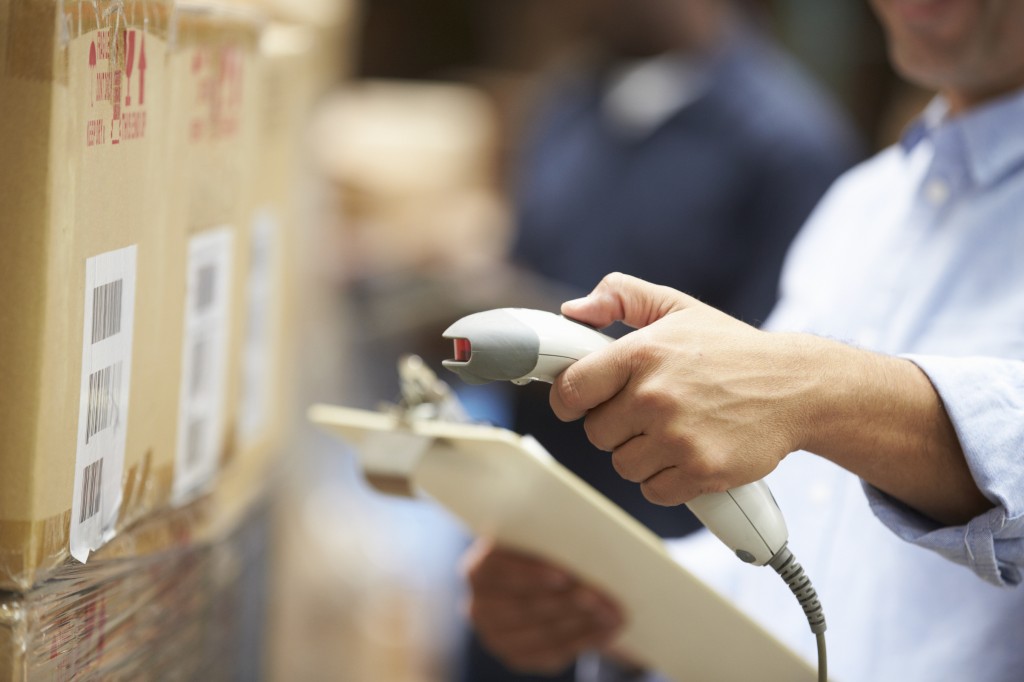 These are some possibilities that could occur within 2017, but it is hard to tell what exactly can happen. Either way, as long as we are fully prepared for what is to come, then the future of technology and engineering will be a bright one.

As leading spring manufacturers, it is important to make sure that all our springs – no matter whether they are compression springs, tension springs or any other design – match the ever-changing regulations within the industry, everything from testing to the manufacturing process.

If you want to know more information, then please contact us today on 048 9083 8605 and one of our friendly members of staff will be more than happy to help.