It seems like everyone’s been going a bit space mad over the past few months. With the first official UK astronaut heading into space to work on the International Space Station, to the moon themed John Lewis Christmas advert, space seems to be at the forefront of everyone’s mind right now.

Things are set to look even more space-y in the near future thanks to the revelation that the European Space Agency (ESA) wants to construct a village on the moon by 2030!

Back in December, the ESA confirmed that they were looking into making their moon village idea a reality at a conference in the Netherlands. During the aptly named “International Symposium on Moon 2020-2030 – A New Era of Coordinated Human and Robotic Exploration” conference, the ESA put forward their proposed vision of how the moon village would possibly look. 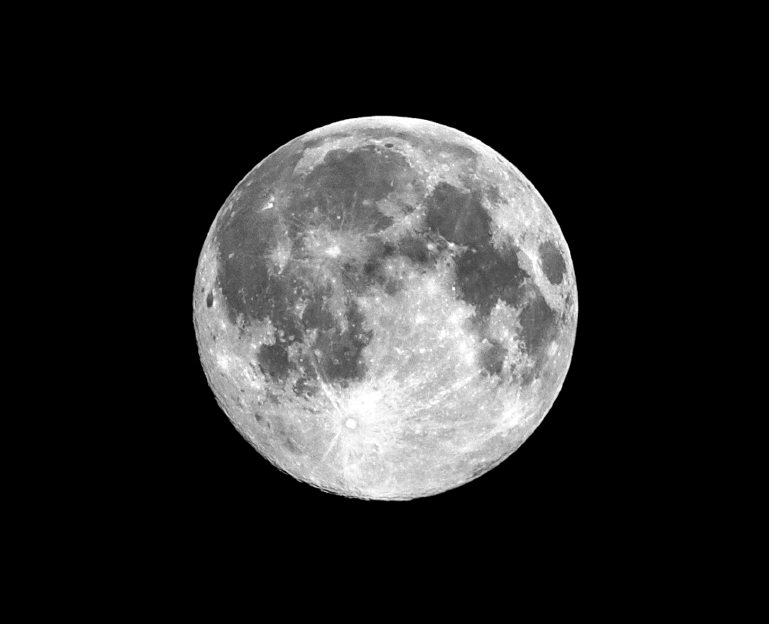 The initial idea details how the village would be created by sending a cylincrical object to space which contains a dome structure which will self inflate on coming into contact with the surface of the moon. One inflated, the dome becomes the main, central structure of the village and will be reinforced by collecting lunar soil, which is already on the moon, and using it to 3D print a shell around the habitat with the help of robots on the moon’s surface.

This shell will protect astronauts from harmful background radiation, as well as create a sturdy outer wall to keep the structure rigid.

“A Comeback to the Moon”

European space planners are pushing for more human missions to the moon, starting as early as 2020. These missions will allow space experts to determine how successful the village would be, as well as to put robots on the surface to make way for human presence. 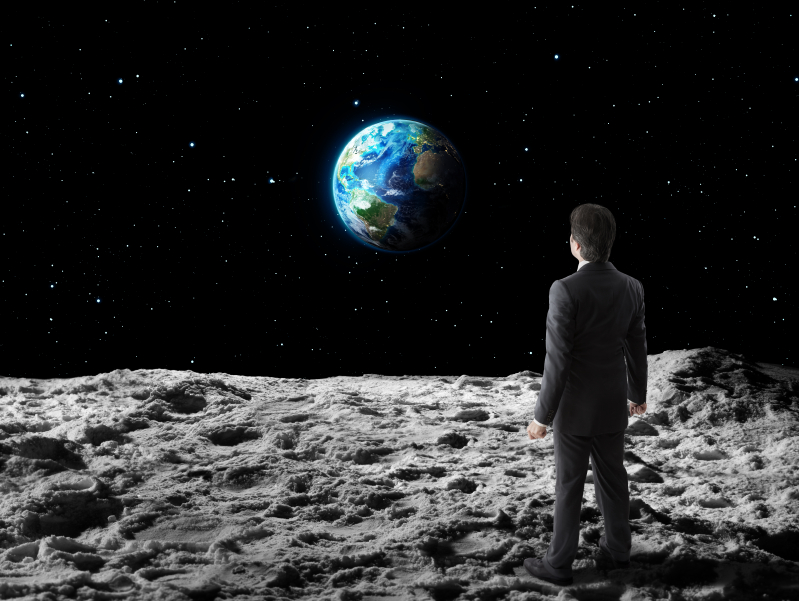 “The ESA space-exploration strategy sets the moon as a priority destination for humans on the way to Mars, and the recent talk of a ‘Moon Village’ certainly has generated a lot of positive energy in Europe … [of] Europe playing a role in a global human exploration scenario,”

She went on to say that lunar space missions to the moon will “only be possible with European investment in related technologies and capabilities.”

Here at European Springs Ireland, we can’t wait to see how successful this endeavor becomes- who knows, we could be the leading compression spring manufacturers on the moon by 2030!

However, if you are in need of a specific spring, pressing or wireform while we’re all still here on earth, don’t hesitate to get in touch with our fantastic team today by giving us a call on 048 9083 8605 or heading over to our social media pages on Facebook, Twitter and Google+ and we will be happy to help you!