How Do Additional Elements Affect Springs?

The most common metal that is used to manufacture springs is an alloy of steel and carbon; an alloy normally referred to as carbon steel that can contain various percentages of carbon depending on the final use.

However, various spring manufacturers, such as European Springs Ireland, tend to use additional metals that alter the chemical structure and behaviour of springs. As such, we have listed a couple of popular metals that are used, as well as carbon steel, to enhance the properties of springs that are used across the world.

Chromium is a transition metal that traditionally has a grey colour. Naturally, it is a hard metal that has a relatively high boiling point. The reason chromium is used is because of its high resistance to corrosion and hardness.

When added to steel, chromium increases the structural hardness of the alloy itself, which is great for springs (like compression springs or die springs) that are used in an incredibly heavy bearing environment, such as vehicle suspension in heavy duty or high-performance vehicles. It can also be used in environments where the temperatures are relatively high, such as in oil drilling. 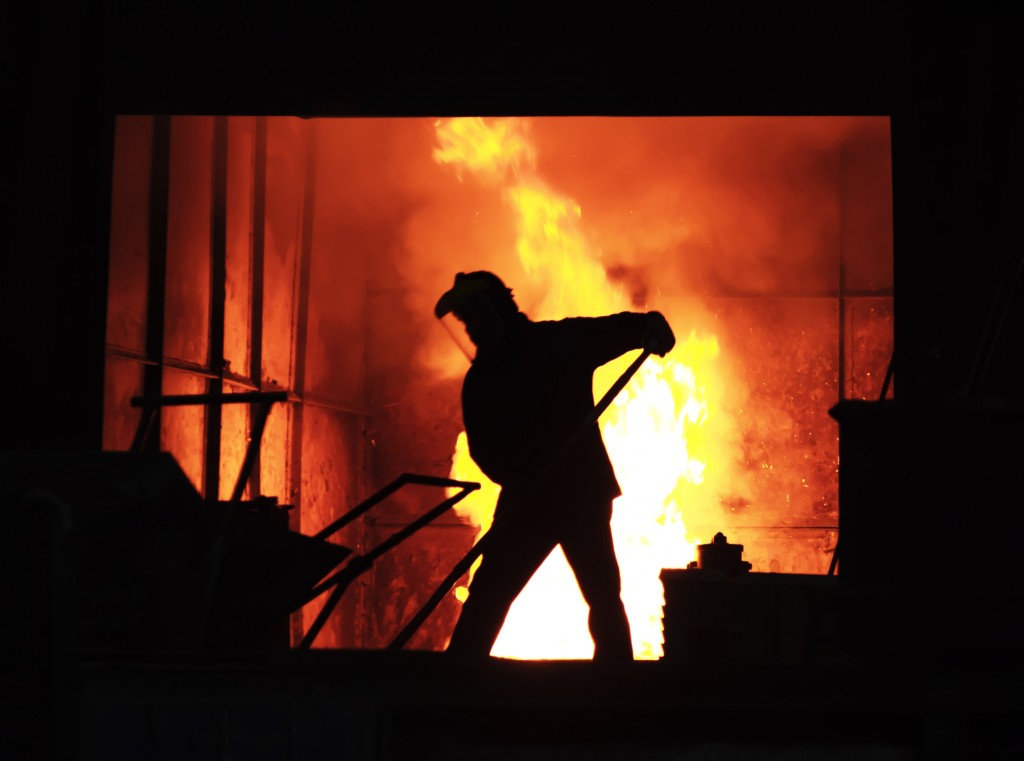 Silicon is an element that is so common on Earth that it is the second most abundant element in the Earth’s crust. Silicon is widely distributed throughout all types of matter, anything from sand and glass to common silicates such as those found in electronic boards and in our favourite porcelain and ceramic dishes.

Because of its various uses, it’s easy to deduce that silicon is incredibly hard and it also can withstand incredibly high temperatures. As such, spring manufacturers across the world tend to use silicon in springs where they are required to absorb a large amount of shock, predominantly in race cars.

Stainless steel is a non-ferrous alloy that is incredibly tough and has a very high resistance to corrosion. Because it doesn’t contain any iron, stainless steel is nonmagnetic, which is great for applications where there is a rotating electrical current present. 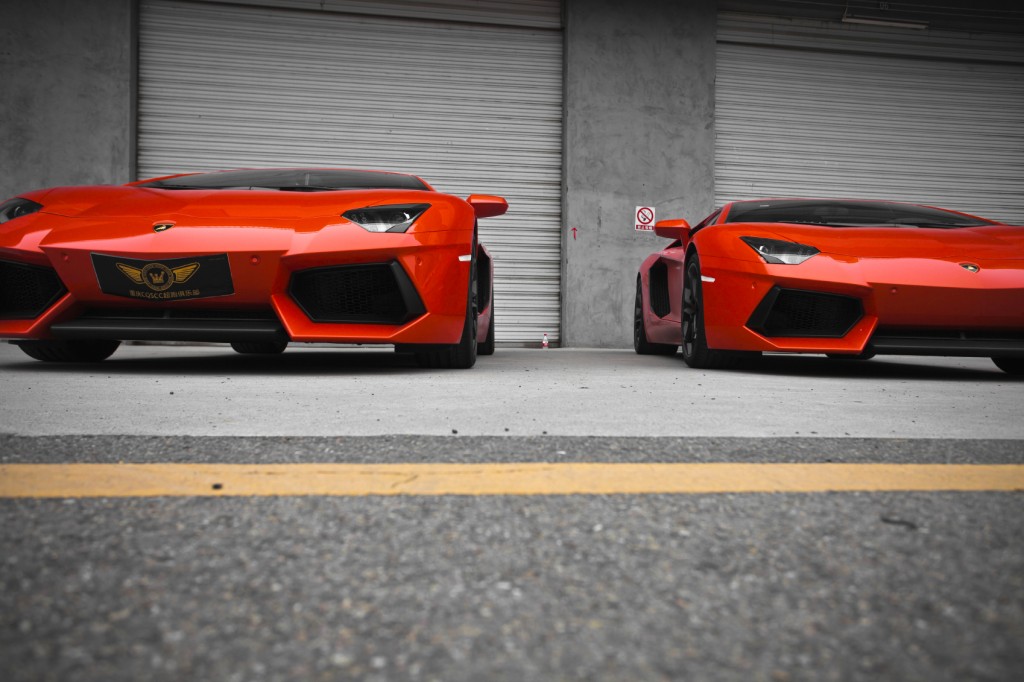 Because of its ductility, hardness and high resistance to corrosion, some stainless steel alloys are used to manufacture highly strong and ductile springs that are used in a multitude of industries; from the medical sector to aerospace, automotive and defence industries.

Since the Industrial Revolution, we have been investigating new and exotic metals to try and improve the standard pieces of equipment that we use in everyday life. As highly specialised spring manufacturers, European Springs Ireland is focused on ensuring that the end result is of the highest quality and is purpose built for the right application.

If you would like to know more about the springs that we manufacture and design, then please get in touch today on 048 9083 8605 and we will be more than happy to discuss any queries you may have.