Skip to content
»Home»Engineering»Spring Loaded Stairs? Save Your Knees!

Spring Loaded Stairs? Save Your Knees!

All over the world, there are groups of knowledgeable individuals and teams on a constant search for new and innovative solutions in science, engineering and technology. Here at European Springs Ireland, we love to keep on top of it. We have a great piece of news for all those interested in related news and research, and this one is sure to put a spring in your step. That’s right… Energy recycling stairs which are spring-loaded! But what is this innovative technology and how will it work? 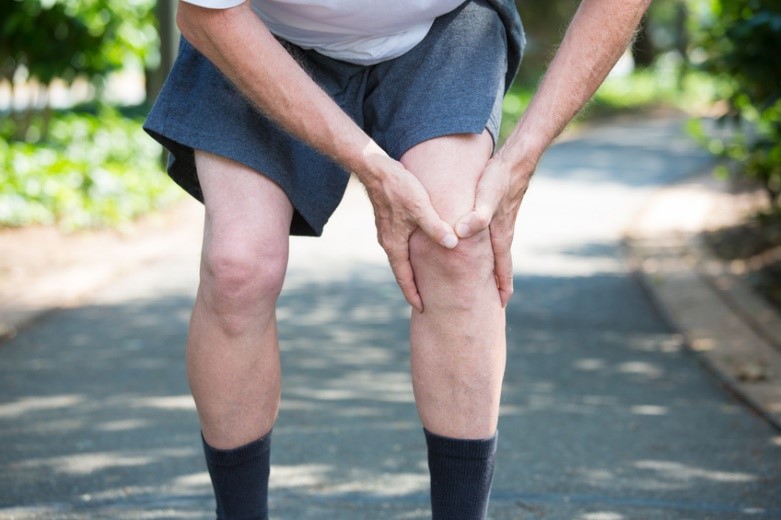 Research from the US

Researchers in the US have built energy recycling stairs that can store the user’s energy during their movement, returning the energy to the user during the ascent. This ultimately makes their trip easier and could be a potential way to improve health and help certain injuries and mobility issues.

Easy on the Knees and Ankles

The invention of these stairs can not only save energy through impact but can brake forces from the ankle by 26%. When a person is ascending the stairs, the technology will give the user a boost as it releases the stored-up energy from the descent. It will make it 37% easier on the knee compared to conventional stairs. This lower power device doesn’t require a complete separate staircase but can be placed on an existing one. It also doesn’t have to be permanent. 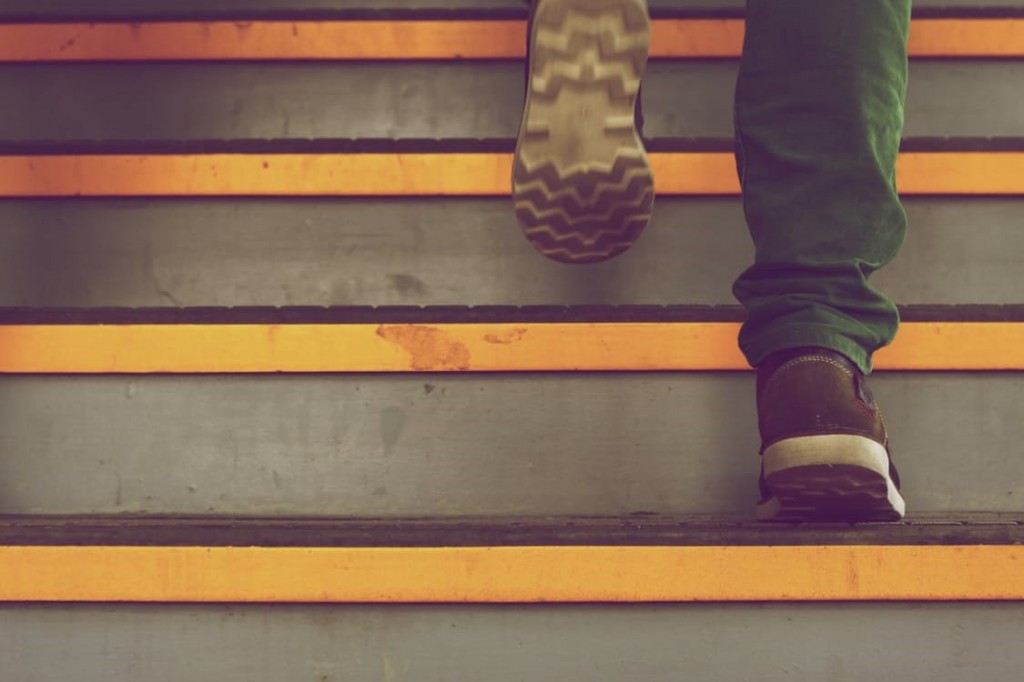 Spring in Your Step

When we thought going up stairs was a bit too difficult, springs come to the rescue! It works through each and every step being tethered by springs and also equipped with pressure sensors on each step. When the walker descends the staircase, each step will slowly sink until it locks and is level with the next step. The stair then stays this way until someone walks up the stairs.

When someone then goes to ascend the staircase on the sensor, the latch on the lower step releases and the energy which has been stored in the springs are released, lifting the back leg.

The research was published in a journal in the US in PLOS ONE, where the author explained their initial idea to use energy recycling prosthetic shoes to assist in going up stairs. Karen Liu, an associate professor in Georgia Techs school of Computing, states:

“Unlike normal walking where each heel-strike dissipates energy that can be potentially restored, stair ascent is actually very energy efficient; most energy you put in goes into potential energy to lift you up”

“But then I realised that going downstairs is quite wasteful. You dissipate energy to stop yourself from falling, and I thought it would be great if we could store the energy wasted during descent and return it to the user during ascent.”

She worked alongside a professor in Biomedical Engineering at the same university to develop the research and prototypes. 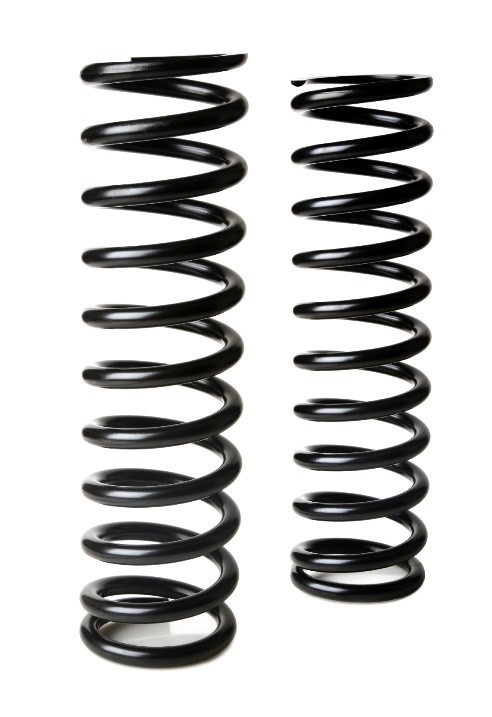 The Story and The Benefits

When conducting the research, they didn’t expect, prior to the design, that their invention would actually see ease of impact. The professor initially got the idea when she attended an industry conference where she saw an ankle brace that did a similar thing using springs, to store and release energy. When she thought about her 72-year-old mother and her difficulties upstairs, she knew that she would never wear the brace. Then came the idea of smart stairs.

The researchers believe that the stairs could have numerous health benefits and also be extremely helpful to anyone recovering from surgery or for pregnant women. It could be useful for people who only need assistance for a short amount of time.