Skip to content
»Home»Engineering»Great Feats of Engineering: The Great Wall of China

Great Feats of Engineering: The Great Wall of China

In our last post in the ‘Great Feats of Engineering’ series we looked at The Trans-Siberian Railway, which is a network of railways that connect Moscow with the Russian Far East and the Sea of Japan. For the next instalment in this fascinating series that looks into some of the most extraordinary accomplishments of engineering, we will be looking at The Great Wall of China. 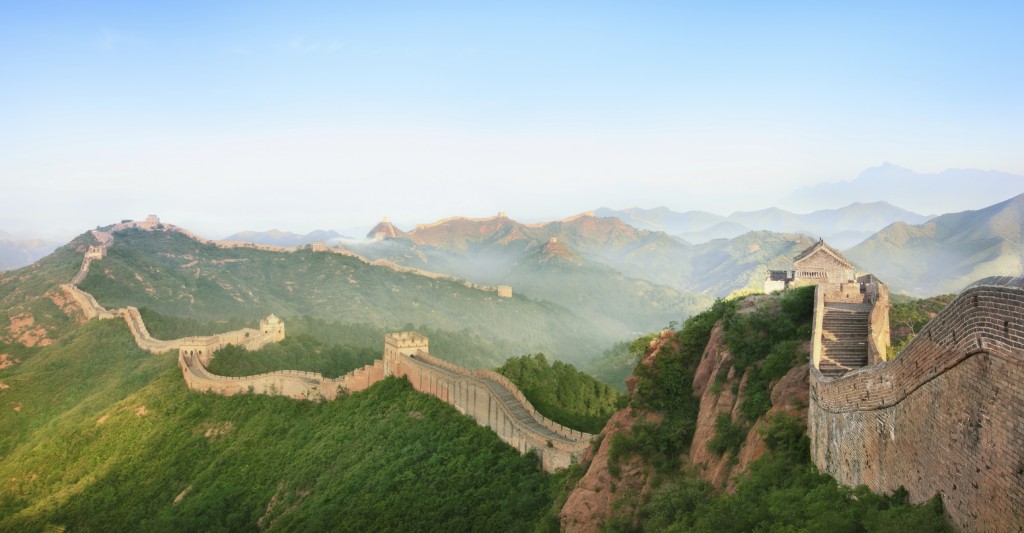 The Great Wall of China is the world’s longest wall and the biggest ancient architecture. It stretches across North China from east to west for over 5500 miles.

How it came to be?

Some of the Great Wall was first built by princes and overlords sometime in the 7th Century BC – as a boarder defence when China was divided into many small states. However, the big changes came later on.

In 221 BC, King Zheng of Qin conquered the last of his enemies and unified China – becoming the First Emperor of the Qin Dynasty.

He wanted to prevent the resurgence of feudal lords, so he ordered the destruction of the sections of the walls that divided his empire among former states. However, he still wanted to position the empire against the Xiongnu people from the north, so he ordered the building of new walls to connect the remaining fortifications along the empire’s northern frontier.

How was it constructed?

Builders had to use local resources, as transporting heavy materials was proving to be too difficult. Stones were used from the mountains over mountain ranges, and rammed earth was used for the construction in the plains.

Later on in the Ming era, the construction was stronger and more elaborate due to the use of bricks and stone instead of rammed earth.

Functions of the wall

The Great Wall of China has been used for a number of different purposes over the years. These include:

Here at European Springs Ireland, we are passionate about anything to do with engineering, which is why we find these engineering feats so fascinating, and we hope you feel the same!

As leading spring manufacturers, our passion for engineering is something we incorporate into our every day job.

We deliver a professional and bespoke service for the design and manufacture of springs – providing products for customers all over the world.

For any information about what we stock, or if you have any questions, please do not hesitate to contact us. You can call us on 048 9083 8605.