They thought it was all over, but then came a ping that would change everything!

As anyone who has ever watched any kind of space movie can tell you, waking from hibernation in space rarely results in a happy ending.

But now it seems, that the real-life Rosetta space mission has bucked this trend, much to the relief of its makers here on earth.

That’s right, after seven months of silence, the Rosetta space probe has made its voice heard once again, well, sort of. 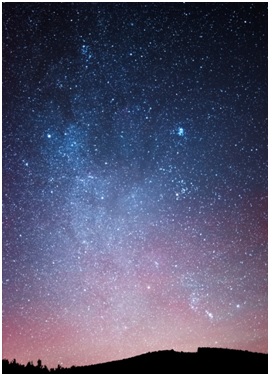 Back in November, the world rejoiced when the Rosetta spacecraft made history, after completing the first ever successful landing on a comet.

The comet in question, known as 67P/Churyumov-Gerasimenko – or 67P for short – was travelling at speeds of up to 84,000mph, over 300 miles away from earth, making it seem like somewhat of an impossible target.

Regardless, the ESA was able to pull off a spectacular feat of engineering that captured the imagination of the world, and saw its dreams of landing on a comet become a reality.

During the mission, a probe known as the Philae, was launched from its mothership, the Rosetta, which continues to orbit the comet. It was this probe that landed on the surface of the duck shape comet back in November, much to the delight of space travel enthusiasts the world over.

However, the probe relies on solar energy for power, and with its solar panels in shadow, it was operational for a mere 60 hours before its batteries died and it was forced to go into hibernation.

Since this time, scientists have been waiting with baited breath for the lander to receive enough sunlight to communicate with us here on earth once again. And now it seems, that the wait is over. 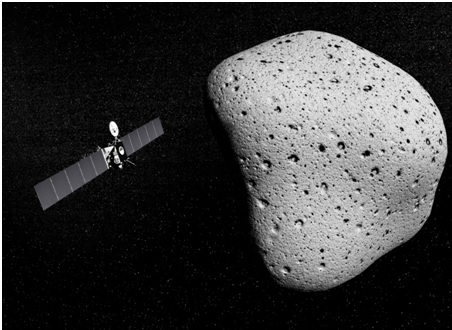 The Philae probe made three short contacts on Sunday. And whilst these contacts were shorter than the scientists had hoped, they still show that the little robot is in good nick after its extended nap.

So far scientists have received over 300 data packets from the lander. But there are many more to come. In fact, the probe has over 8,000 left in its memory – so exiting as this may be, we don’t exactly envy the team whose job it will be to pick through them all!

What Will It Show?

This data should revel vital information, such as what has happened to the lander since it awoke from its long slumber, as well as where exactly on the comet it is – something which has so far remained a mystery.

If you’re wondering what awoke the robot from its sleep, its because the comet has moved a little closer to the sun, allowing the landers solar panels to generate the electricity required to power its systems, including its transmitter, enabling it to reboot.

This latest development in the Rosetta space landing saga is no doubt a huge relief for engineers and researchers working on the mission. But the hard work has only just begun, and the lander remains on the very cusp of its mission.

The robots main mission now will be to carry out experiments that will reveal the secrets of these mysterious icy giants. The lander will be tasked with a number of challenges including drilling into the surface of the comet to analyse its composition, to find out exactly what lies beneath. 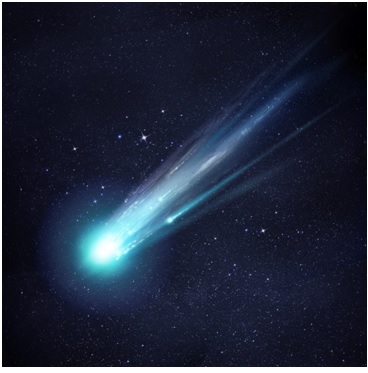 As leading manufacturers of a comprehensive range of high quality spring products, including compression springs, here at European Springs Ireland we’re passionate about engineering on all scales. We just couldn’t resist bringing you this exciting story and can’t wait to see what’s next for the Rosetta space mission.

Our innovative springs are used for a vast array of applications, including in the aerospace field, and we’re confident that thanks to the superior nature of our products, they could even be used to help make future space missions a reality too.

Whatever project your planning, if you would like more information about our high quality springs then contact our friendly team today, by giving us a call on 048 9083 8605.