Industry is constantly evolving has been over thousands of years, from the Bronze and Iron Ages all the way to the Industrial Revolution and the modern day. We have seen some truly amazing things come out of the industrial sector, and it’s important to understand how things we take for granted were initially developed.

As such, we’ve come up with a small list of scientific breakthroughs that were incredibly important in the industrial sectors, but also to modern day society.

If this wasn’t invented at the time, then we might not be able to see the magnificent automobiles that we see daily. The internal combustion engine is a heat engine that uses thermodynamics to achieve the correct results.

The internal combustion engine is constructed so that when fuel enters the engine block, it reacts with the air inside and is then ignited by a spark plug, which then provides power to the camshaft, and this the transmission and the vehicle chassis.

This type of engine was invented in the mid 1800’s, and it wasn’t until the late 1850’s when it was used commercially for the first time. After this, Nikolaus Otto perfected this engine and developed the Otto engine, which was a four-stroke internal combustion engine. This became the starting point of the invention of the automobile, which was vital since there are now over one billion vehicles on the road across the world.

Even though this type of engine is used as frequently as it was in the past, it was still a massive breakthrough when it was patented by Thomas Savery in the late 17th century. The steam engine was an external combustion engine, meaning that the fluid that undergoes work is separated from the products that undergo combustion.

When the steam engine was put into commercial use, it was generally used as a water pump and was then developed into an atmospheric engine, which used half as much coal as the leading engine at the time.

After this, more people began to understand the possibilities that could be achieved through steam engines; this is when they became popular in steam locomotives, paving a new age in transportation across the country.

Steam power was one of the most efficient ways of providing energy to a process, and it was only beaten by electrical powers in the 19th and 20th centuries, meaning that it was a massive breakthrough indeed. 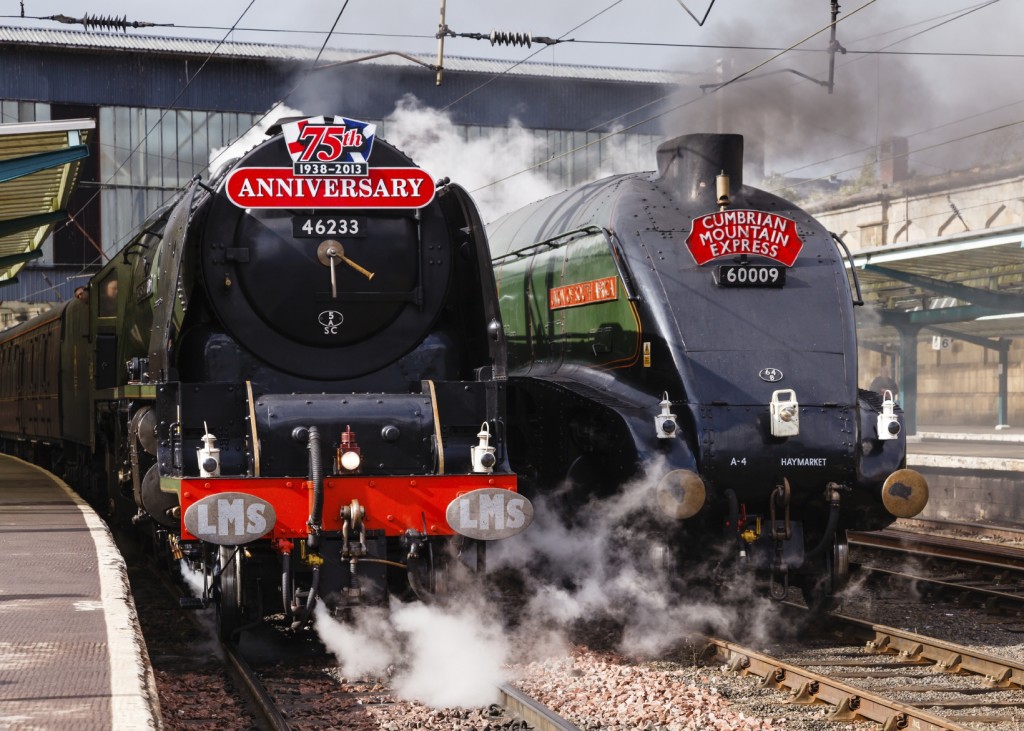 The Birth of Electrodynamics

When comparing this to what we see in the modern age, this is one of the most important scientific breakthroughs. This began in the early 19th century with Sir Humphrey Davy inventing the first incandescent light by supplying a current from a battery through a strip of platinum.

After this, William Sturgeon invented the electromagnet and then, in 1831, Michael Faraday developed his theory of electromagnetic induction, which is the principle that is used to operate transformers and all modern electrical generators.

In the 1860’s, Michael Faraday added to this theory and came up with the four Maxwell equations that used to govern the behaviour of electricity and magnetism. These equations have helped us to develop some of the world’s most widely used products, from smartphones to the very best televisions. 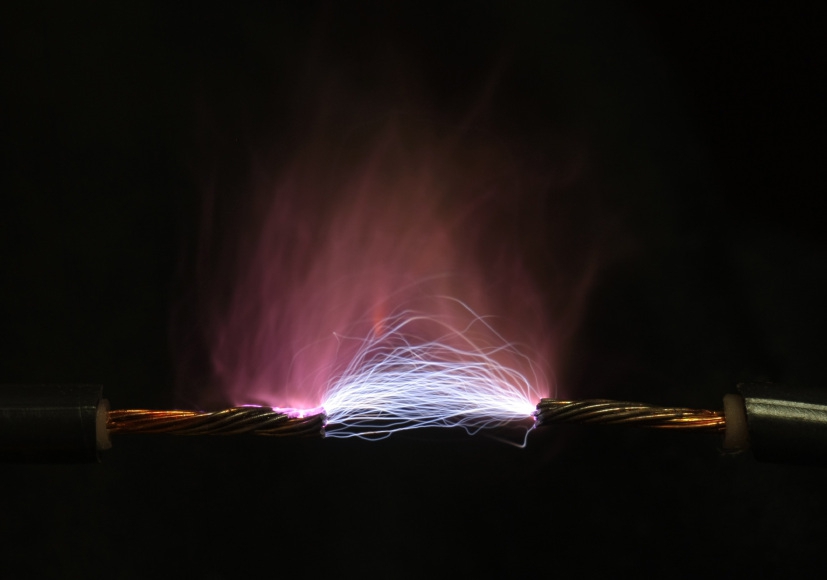